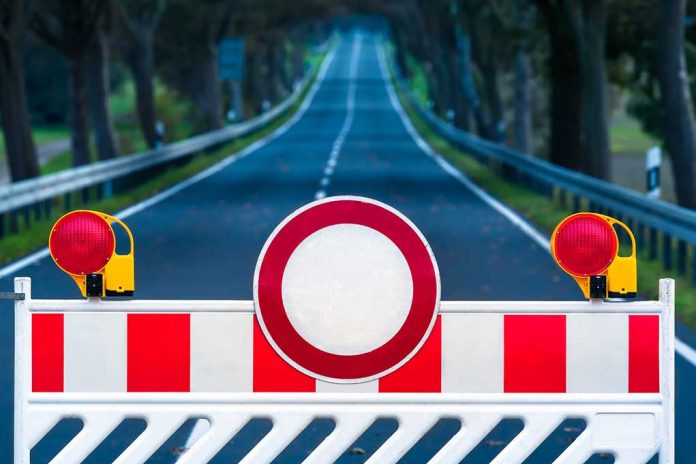 (ReliableNews.org) – Many people are fascinated by the netherworld (the realm of the dead) and by other worlds that may have sent visitors from their planet to ours. From the Bermuda (aka Devil’s) Triangle, with stories of airplanes and ships disappearing without a trace, to the supposed crash of an alien vessel in Roswell, New Mexico, the mystery turns many into a version of Scooby-Doo and his gang of meddling kids. Let’s take a look at the highways and byways of America, where many have claimed encounters with something otherworldly.

Through some of the most barren landscapes in Nevada runs State Route 375, which the state’s Commission on Tourism officially renamed the Extraterrestrial Highway in 1996. The tiny town of Rachel draws tourists from all over the world on their trek to find evidence proving intelligent life from another planet has visited Earth.

Lincoln County promotes it as the “UFO Capital of the World” and notes it has drawn all sorts of media attention, including a special two-hour TV broadcast by news legend Larry King. So, for those looking for a possible real-life close encounter of the third kind, this would be the road trip to take.

Along the famous Route 66 near Stevens Point, Wisconsin, is a spot where local legend says a woman on her wedding day died in a horrific car crash and haunts “Bloody Bride Bridge” to this day. The red dirt Stagecoach Road in Marshall, Texas, is said to have been the site of multiple tragedies when its namesake vehicles traveled along it. People today have claimed to see the spirit of a woman wandering the road, while others have said they have encountered the ghosts of small children she allegedly murdered.