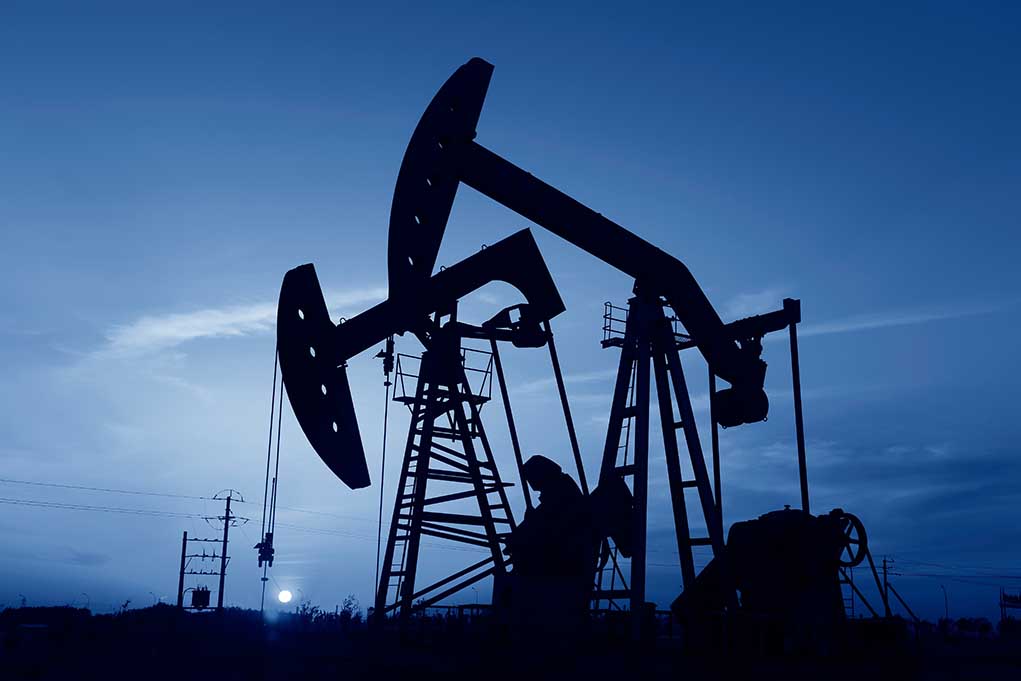 (ReliableNews.org) – Since the beginning of the Russian invasion of Ukraine in February, the United States and other nations have imposed various sanctions to punish the aggressor. Initially, the sanctions excluded crude oil, but now the US, Australia, Canada, and Britain have all banned Russian oil imports. However, not all of the European Union are on board with the measure. That’s because some countries are more dependent than others on Russian oil, and the effects on their economies could be devastating.

Who Is and Isn’t Buying Oil?

China and India refuse to condemn the Kremlin’s action and continue to buy crude oil from Russia despite the war. In fact, reports show India bought at least 13 million barrels from the country since February. Germany and Poland intend to lessen Russian oil imports over time but are still purchasing as of now. However, Hungary is with China and India, opposing any such bans.

Greece still relies heavily on Russian oil but has recently secured other imports from Saudi Arabia. Italian and Bulgarian refineries still continue to refine Russian oil, while Indonesia is considering adding the oil to its buying list. However, some Italian refineries have joined the ban.

Japan isn’t buying new oil from the nation but still has open contracts, as do refineries in Finland, Lithuania, and the Czech Republic.

Norway, Sweden, Portugal, and Spain are no longer buying from Russia for now, and France promised to stop buying by the end of 2022. Finally, Switzerland said it has no plans to enter into any new Russian oil deals. However, some Dutch refineries refused to confirm or deny a ban on Russian oil imports.

The Impact on Russia

In March, Russian Deputy Prime Minister Alexander Novak warned the world that a ban on Russian oil could have severe impacts on the West. He stated oil prices would possibly jump to $300 per barrel or more, sending gas prices skyrocketing. Considering the world is feeling the pinch at the pump already, Novak’s predictions could hurt consumers worldwide.

Despite the forewarning, many countries banded together to stifle Russian oil exports with the intention of stopping Russian President Vladimir Putin in his fight against Ukraine. While the extent of the damage from the bans on the Russian economy specifically is unclear, the measure has yet to stop the war.

As more countries commit to stopping the oil imports, the pressure on Russia to stop its invasion grows, but will it be enough to convince Putin to pull back his troops? Certainly, when the world finds other sources outside of Russia going forward for their oil needs, the long-term ramifications to the country’s oil business could ripple indefinitely. 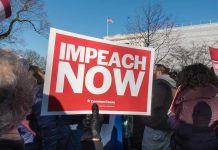 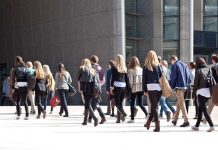 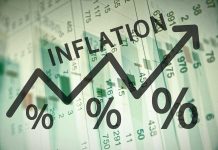 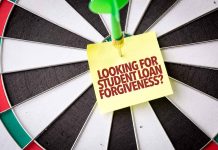 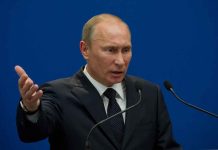