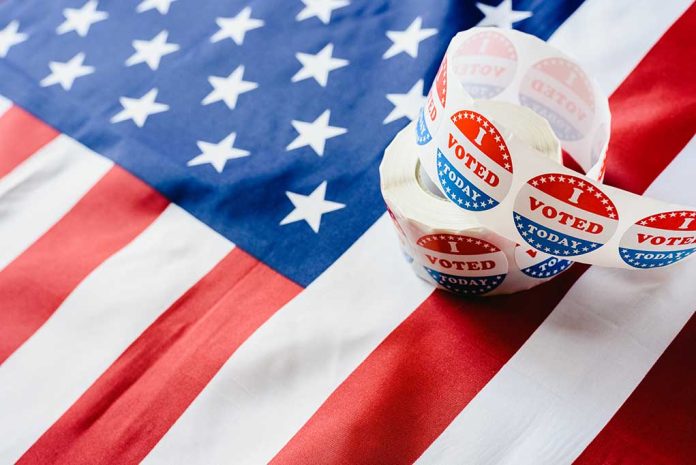 (ReliableNews.org) – Election fraud is one of the most serious crimes a person can commit in the US. Not necessarily because the punishment is incredibly severe, but because every time someone commits an election crime, it undermines the republic. The attorney general of an important battleground state has charged a Democrat with doing exactly that.

On November 15, Pennsylvania Attorney General Josh Shapiro’s office filed charges against Rasheen Crews. The suspect is a Philadelphia political consultant who is accused of forging signatures on petitions in order to get the names of his clients on the 2019 Democratic primary ballots.

According to the criminal complaint, Crews didn’t write the fake names on the petitions all by himself, he also hired others to do it. He then filed the paperwork for several candidates.

My Office has arrested Rasheen Crews, a political consultant, on charges related to forging signatures on nomination petitions in municipal elections.

An important reminder that interfering with the integrity of our elections is a serious crime.https://t.co/ApxmufLWdk

In a statement, Shapiro said Crews’ arrest ahead of next year’s municipal elections “is an important reminder” that election interference is “a serious crime.” He went on to accuse the defendant of undermining “the democratic process.”