(ReliableNews.org) – Joe Biden is in hot water with African-American voters according to a Zogby poll released on August 26. Thirty-six percent of the voting bloc believe President Donald Trump is doing a good job. That means the Democratic nominee is going to have to win the voters back, so maybe that’s why he’s apologizing for one of his most insulting and racist comments.

During an interview with ABC’s Robin Roberts, Biden apologized for telling “The Breakfast Club,” African-Americans who don’t vote for him “ain’t black.” The former vice president said he “shouldn’t have said it.” Then, he threw in a good ol’ “but” to justify the racist comment by claiming Trump is the person who is really “denigrating” the community.

Is it really an apology if the person apologizing tries to make excuses for his racism? That doesn’t seem like the actions of a man who truly regrets the words that came out of his mouth.

Meanwhile, President Trump has been working to lift up the Black community. Before the COVID-19 pandemic, he created vast opportunities and low-unemployment for minorities.

That’s what a real leader does. 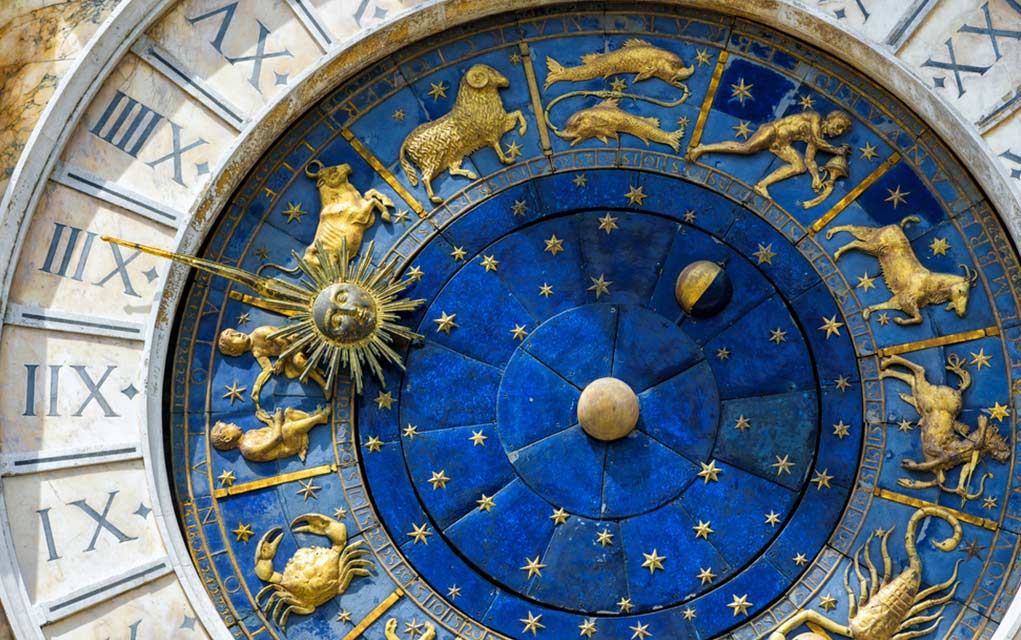