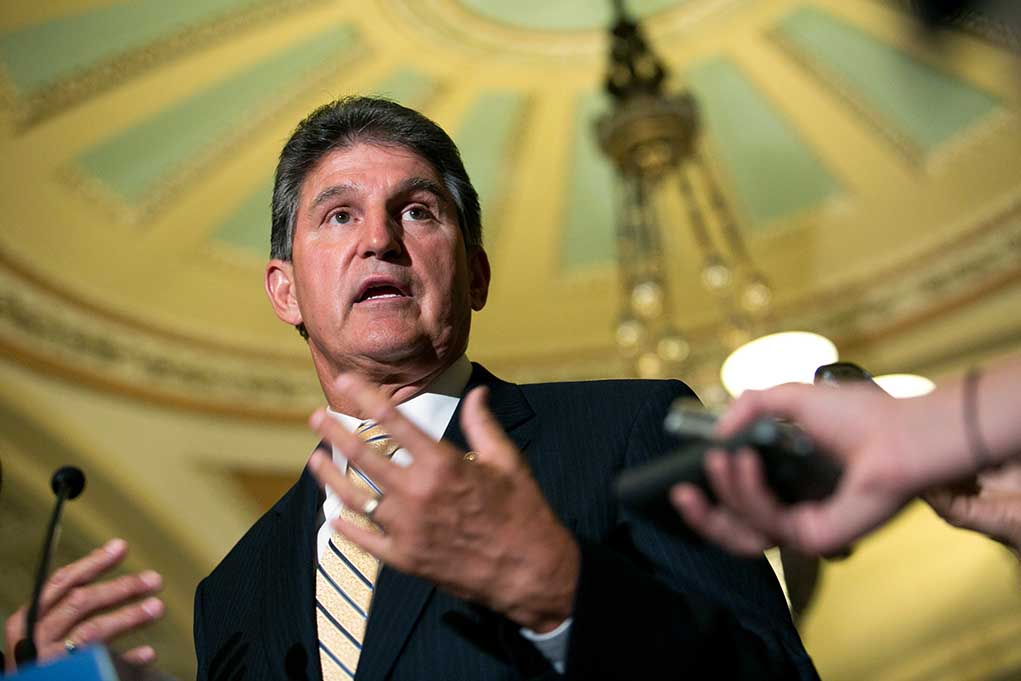 (ReliableNews.org) – On March 28, President Joe Biden announced his fiscal year 2023 budget for the United States. The US leader said the proposal would reduce the federal budget by over $1.3 trillion, but both political parties have issues with his detailed plan. The same day Biden released a statement about the budget proposal, Senator Joe Manchin (D-WV) spoke out about the 20% minimum tax on Americans with a net worth of over $100 million. Although he understands what the president is attempting to do, Manchin stated there are “other ways” to accomplish the task.

Reactions to the Budget

The West Virginia lawmaker and Democratic centrist thinks the proposed tax on unrealized gains for the ultra-rich won’t work for multiple reasons. For one, taxes imposed on money before it’s actually sold begs the question: What happens when there are losses for the year? Will the government pay the millionaires back? He said the government couldn’t tax something before earning it, while also stating everyone must pay their fair share to Uncle Sam.

Senate Republican Whip John Thune (SD) said taxing unrealized gains sets a “dangerous precedent in tax law.” Assets go up and down in value based on the market, and attempting to track the new tax would create problems for the Internal Revenue Service.

Unfortunately for the president, bringing in revenue by taxing the super-rich population is tricky. That’s because they work to ensure they live off of equity or gains on their investments rather than income, so most avoid paying income taxes.

Republicans also reacted to the proposal by stating they liked the increase in defense spending, but it wasn’t enough. Senate Minority Leader Mitch McConnell (R-KY) rejected the budget outright, stating the defense portion was “woefully short.”

The increase in corporate tax from 21% to 28% doesn’t just affect millionaires but anyone who owns a corporation of any size, including those in the middle class. This fact could hit a sore spot for those middle-class wage earners who don’t expect their taxes to increase.

Considering Manchin is against the billionaire tax and Republicans will likely not support the measure, the budget as-is will probably not pass in its current state. However, there are many in Congress who like the proposal. Senator Elizabeth Warren (D-MA) thinks the president is going in the right direction but stated she would have gone further with taxing net worth.

Still, with an even split in the Senate and Manchin already taking issue with the proposal the same day it came out, the budget is likely dead in the water. 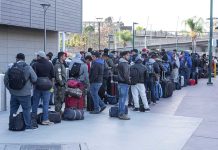 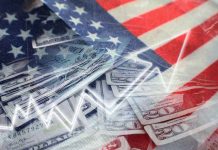 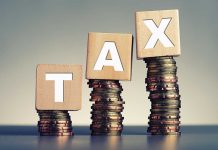