(ReliableNews.org) – On October 15, Joe Biden told the audience at the ABC town hall event that the Boilermakers union endorsed him for president. Members are now calling him out for what they say is a lie.

Someone should tell @JoeBiden that here in PA the Boilermakers he claims are overwhelmingly supporting him endorsed President @realDonaldTrump last month. pic.twitter.com/yWhB5PKTlx

The International Brotherhood of Boilermakers didn’t endorse him either. According to its website, the union has not endorsed either candidate for president.

To recap, the local chapter that represents workers in West Virginia, Pennsylvania, and Ohio endorsed President Trump. And the international chapter hasn’t endorsed anyone. So, who was Biden talking about? An invisible chapter?

It looks like the former vice president lied again. Is he really someone the people can trust to tell the truth as president? 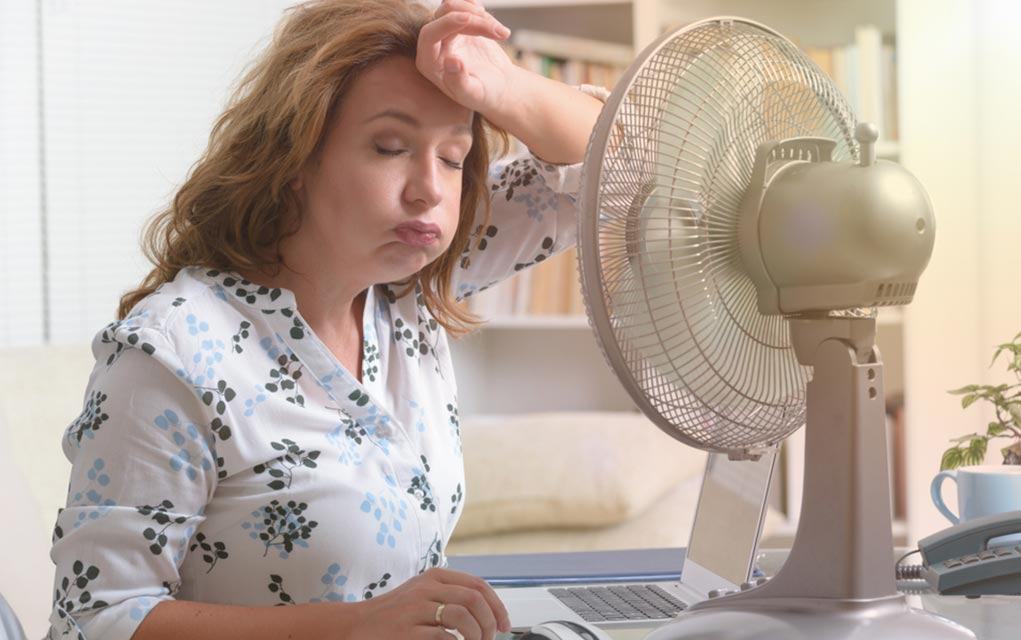 Help! Why Am I Always SO Hot? 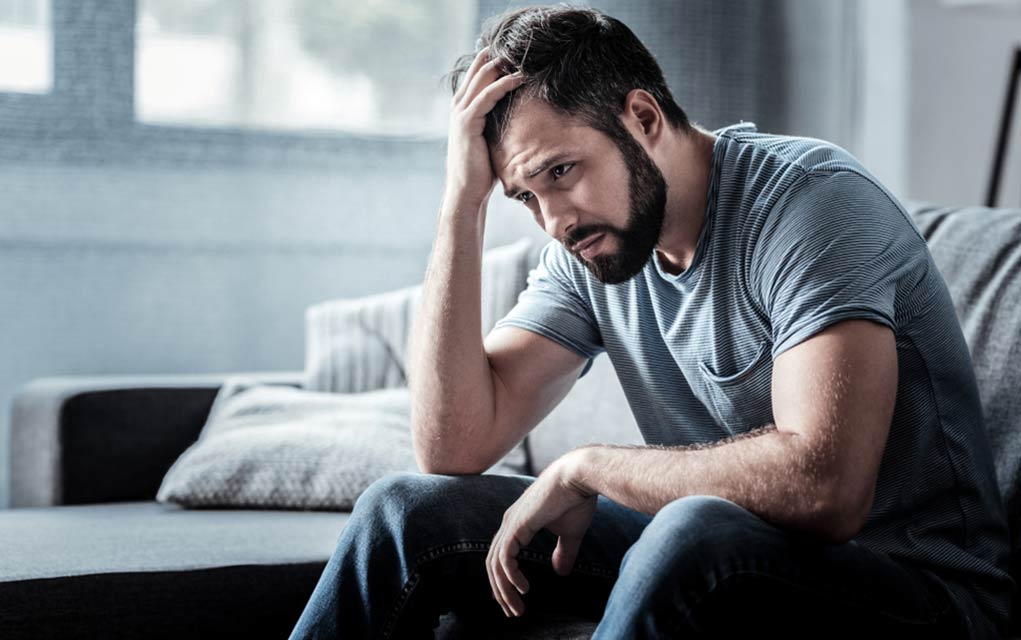 5 Benefits of More Plants in Your Home