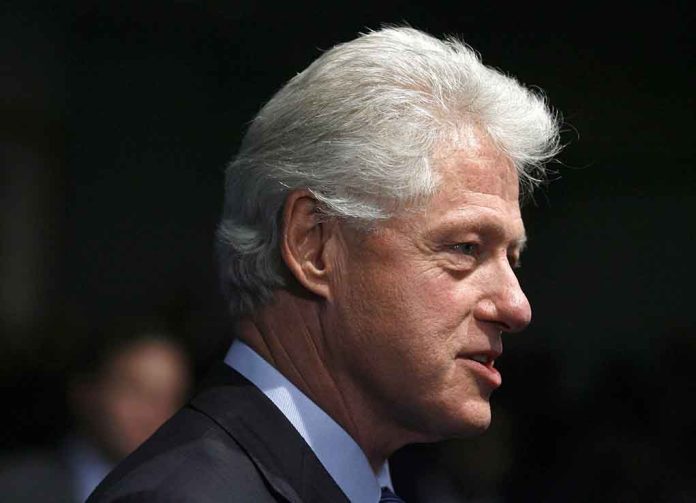 (ReliableNews.org) – The midterms are right around the corner, and both sides are hoping to be in the majority when it’s all over. Political figures on both sides of the aisle, including former Bill Clinton, are making their cases to the American people. The ex-US leader lobbed accusations at Republicans during a recent interview.

On Sunday, September 18, Clinton appeared on CNN’s “Fareed Zakaria GPS” to talk about possible outcomes in the upcoming midterms. He told the host that he believes the political parties in the US have become extremely polarized over the years but said it isn’t much different than when he was in office. The former POTUS asserted he thinks the Democrats can maintain control of both the House and the Senate this coming fall, but only if they “say the right things.”

Clinton accused the GOP of finding ways to “scare the living daylights out of swing voters.” He said that in 2021, the Republicans “made critical race theory sound worse than smallpox.” He went on to say that Conservatives didn’t care that the theory (CRT) wasn’t taught in any of the country’s grade schools because “[t]hey just scare people.”

The American people want to know where their candidates stand on this and other issues. CRT is a good example because it allowed lawmakers to take a stance for or against a teaching method many parents never wanted to see taught in their kids’ schools. It wasn’t so much that it was happening now but, instead, was to prevent it from becoming a problem later.

Clinton didn’t really explain any of that in his remarks, so he could have very easily been accused of misleading the public as well.

Do you think rhetoric like the former president used is harmful to the electorate?