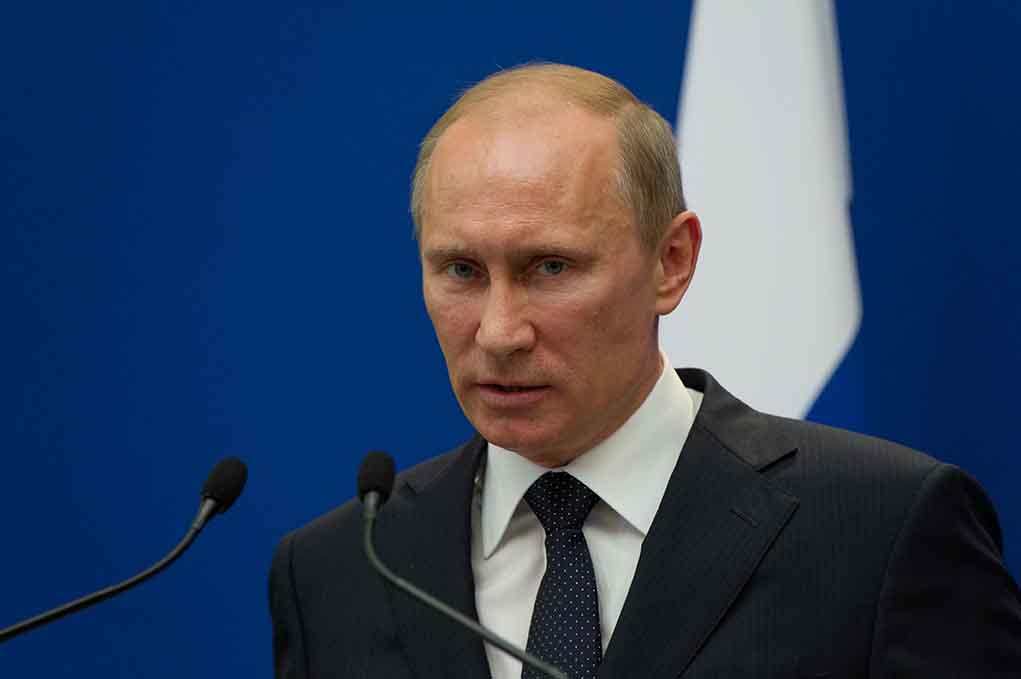 (ReliableNews.org) – Fox News host Sean Hannity recently suggested the idea of assassinating Russian President Vladimir Putin during a recent airing of his daily radio program. According to Hannity, the best way to kill a snake is to cut off its head. As it turned out, Hannity isn’t the only person suggesting removing Putin from office one way or another. A new report indicated someone had already put a bounty on Putin’s head.

On Tuesday, March 1, California-based crypto investor and entrepreneur Alex Konanykhin posted a call for Vladimir Putin’s arrest by Russian military officers on his Facebook page. He also promised to pay a $1,000,000 bounty to any officer(s) who heeded their “constitutional duty” and arrested Putin “as a war criminal.”

A Russian businessman has put a $1 million bounty on Vladimir Putin's head, calling for Russian military officers to arrest him as a war criminal https://t.co/f0BXOPnDkD

“Putin is not the Russian president,” Konanykhin wrote, stating he rose to power illegitimately by launching a “special operation” bombing Russian apartment buildings. Konanykhin also accused Putin of stomping all over free elections and “murdering his opponents” to maintain power.

Noting his background as an ethnic Russian and citizen, Konanykhin added it was his moral duty to oppose Putin and aid in the “denazification of Russia.” He concluded his post vowing to continue to support Ukraine in his heroic effort to resist the “onslaught of Putin’s Orda,” or barbarian horde.