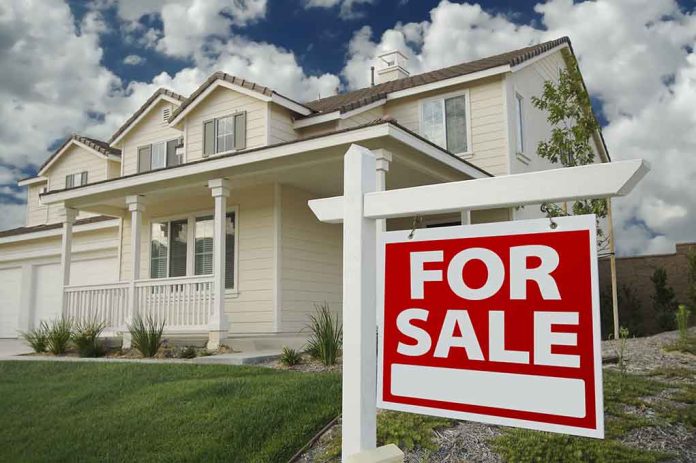 (ReliableNews.org) – Canada has long been the place where Americans threaten to move when things are going wrong in the US. And it makes sense; the country to the north is a lot like ours. It’s not just US citizens who have moved there. After the Brexit vote, Brits also looked into relocating there. The country has now made changes to who can purchase homes.

Canadians are currently dealing with a housing crisis. During the pandemic, the price of homes for buyers and renters surged dramatically. According to Global News, the number of houses needed in the country continues to grow, but there are not enough builders to meet the demand. To help ease demand, the Canadian government introduced the Purchase of Residential Property by Non-Canadians Act in the spring of 2022.

In June, the proposal was signed into law. It went into effect on January 1, 2023, and now prohibits foreign buyers from purchasing a home for two years. There are exemptions for the spouses and partners of Canadians, foreigners who are buying multi-family homes with more than three units, and refugees. Anyone caught trying to help a foreign citizen circumvent the law can be fined.

Unfortunately, aside from this ban, the Act actually may subject anyone in the real estate business to a maximum fine of up to $10,000 for helping a non-Canadian buy property in Canada. Be careful! https://t.co/H6pA3IumsJ

There are allegations that the law is xenophobic. According to a report in The New York Times, it came as immigration to Canada is on the rise. While it’s being sold as a way to stop Chinese and other foreign investors from snatching up homes, not everyone is convinced. BakerWest Real Estate CEO Jacky Chan said the majority of foreigners who have purchased properties are “immigrants buying homes to live in.”

Canadian Real Estate Association CEO Michael Bourque described the law as “an affront to Canada’s brand as a welcoming, multicultural nation.” His colleague, Brendon Ogmundson, said foreign investors aren’t the ones driving up the prices, and he doesn’t think the law will do anything.