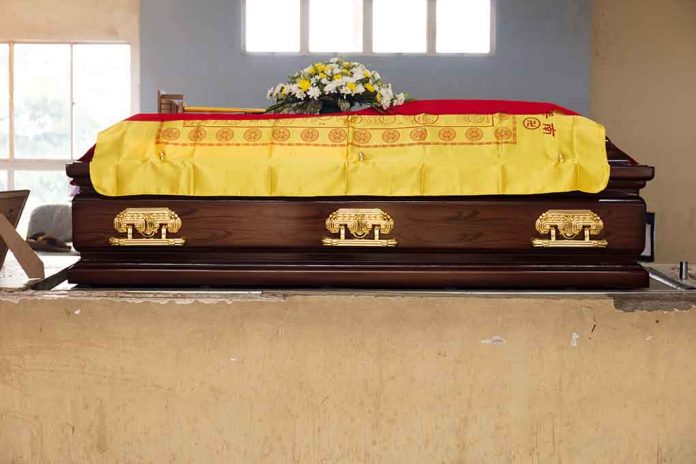 (ReliableNews.org) – TikTok, the controversial Chinese social media platform, has thrown up another disturbing trend. This time it’s centered on fake celebrity death claims. Is it harmless fun or a “horrible” prank? Opinions are divided.

Over Christmas, a new trend started to appear on TikTok. Users would tell their family a celebrity — usually their relatives’ favorite — had died, then film their reaction to the news. Often those reactions caused real distress; one woman burst into tears and screamed, “Don’t tell me that!” as the prankster told her actor George Clooney had died. The clips are very popular; the “celebrity death prank” hashtag has already picked up 89 billion views.

Fans of the prank say it’s humorous, and some news sites are even promoting it, but plenty of social media users are less impressed. One said on Twitter they “believe in karma and this trend is gonna go south very quickly.”

I believe in karma and this trend is gonna go south very quickly https://t.co/Ts2JdPDHhf

Another called it “unsettling, weird and pathetic.” People often feel a strong emotional attachment to their favorite celebrities, and being told they’ve died — especially in the middle of a celebration like a Christmas meal — can be a real shock.

Is it okay to upset relatives, and exploit their emotions, just to win likes on a social media platform? It seems like the answer should be obvious, but apparently, it isn’t anymore.