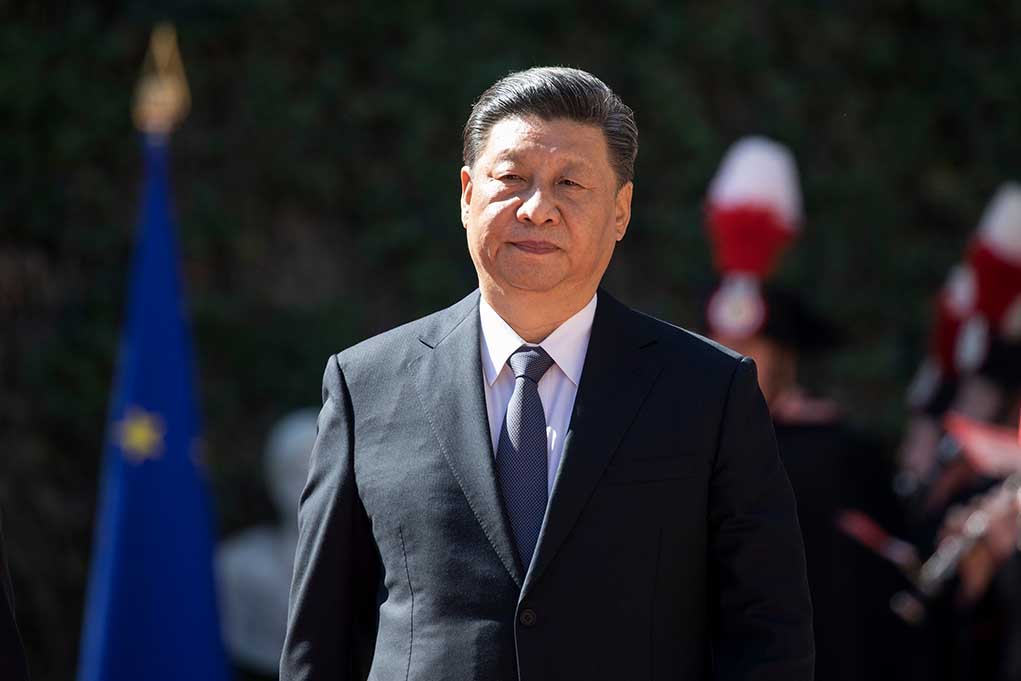 (ReliableNews.org) – China is now becoming a major player on the world’s nuclear stage. While a war continues raging between Russia and Ukraine, the Chinese government is quietly ramping up production of nuclear arsenals, according to the latest Wall Street Journal piece.

The buildup is reportedly in response to growing tensions between China and the US, with a source close to the Chinese Communist Party (CCP) leadership warning the party is concerned Washington might help topple Beijing’s communist government as America becomes more hawkish.

China has accelerated an expansion of its nuclear arsenal because of a change in its assessment of the threat posed by the U.S., people with knowledge of the Chinese leadership’s thinking say.https://t.co/bAhuprbjFc

Its increased weapons capability may also be a deterrent against the US and others taking action should China decide to invade Taiwan. Russian President Vladimir Putin’s aggressive use of the threat of his nuclear arsenal may have turned some heads among Chinese brass.

The Pentagon expects China will have 1,000 nuclear weapons by the end of the decade. That is alarming in itself. However, the communist country also managed to deploy an intercontinental hypersonic missile system, which US experts say they simply can’t figure out. Hypersonic missiles travel at least five times faster than the speed of sound, making them impossible to defend against with current anti-missile technology.

Along with increased nuclear production, China has also accelerated the construction of 100 missile silos in the remote western regions of the country. It would appear Beijing is resolved to become more than a world economic power.

Should the US be doing more to keep an eye on this growing giant?