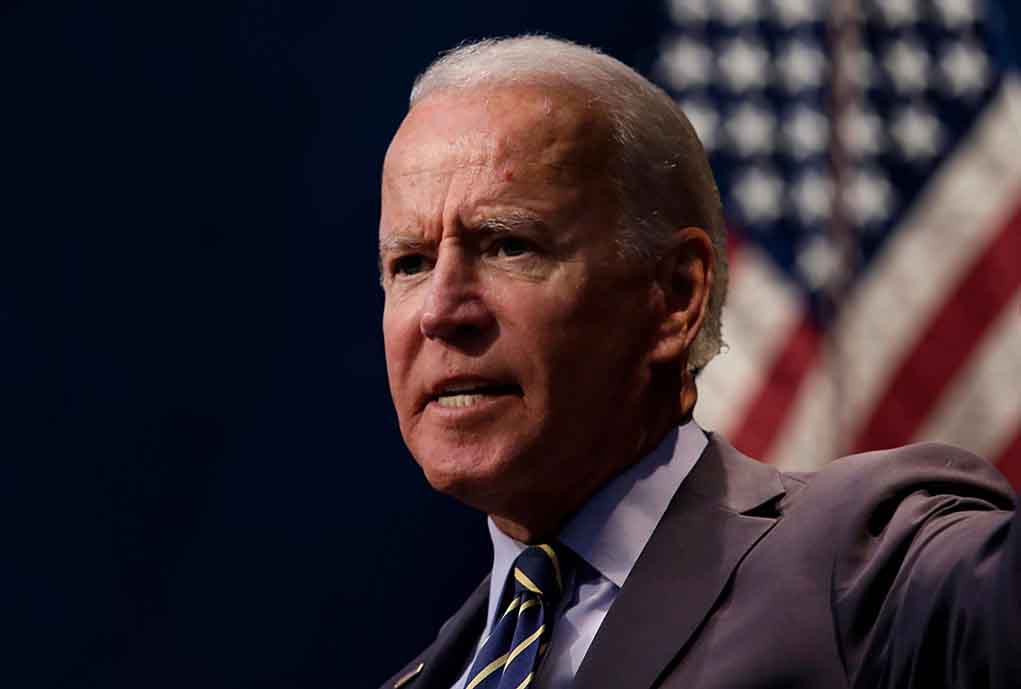 (ReliableNews.org) – President Joe Biden made all kinds of lofty promises to the American people about the economy when he took office last year. Now, job numbers are low, interest rates are rising, the cost of goods and services are up, gas prices are high, and inflation is out of control at the fastest rate in decades. Molly Ball, a political correspondent for TIME Magazine recently revealed why she thinks all of that is the president’s fault.

CNN panelist blasts Biden: Americans 'have not had a sense of leadership' since last summerhttps://t.co/EtBlZzaVP0

On April 17, a group of panelists on CNN’s “Inside Politics” discussed Biden’s poor poll numbers. The network’s most recent poll put his approval rating at a measly 39%. Ball said she thinks the American people “correctly perceive” he doesn’t have “control of the situation.” She went on to explain ever since the Afghanistan withdrawal, voters “have not had a sense of leadership” from the Oval Office.

Ball went on to say Biden is stepping on his own messaging, so even when Americans might agree with him, he makes statements that constantly have the White House cleaning up his messes.

Do you agree with Ball’s assessment of the Biden administration?