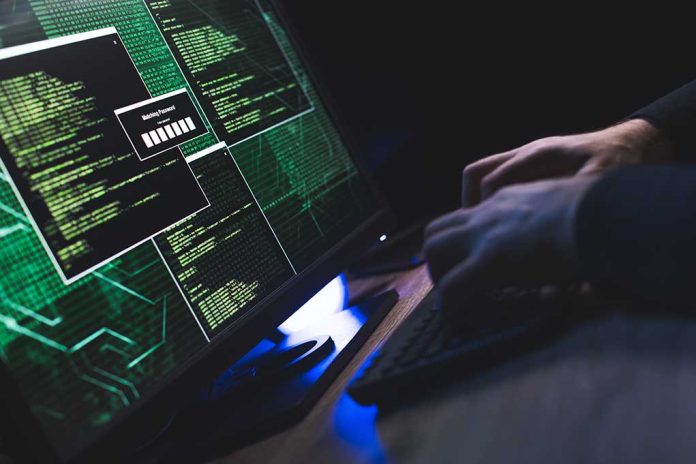 (ReliableNews.org) – On January 11, the Federal Aviation Administration (FAA) announced its Notice to Air Missions System (NOTAM) was down due to computer issues. Until the problems could be restored, the agency had to cancel 1,300 flights and delay 10,000 others throughout the US for a couple of hours. The outlet cited FlightAware as its source of grounding information.

By 8:50 a.m. EST, the FAA had lifted the grounding measure to allow flights to resume. The agency also promised to investigate the problem. Later that evening, it made another statement announcing it had found no evidence the NOTAM system had been the victim of a cyber attack. Instead, a damaged database was discovered to be part of the problem after an initial look, but the FAA said it was still looking for the exact cause.

Operations in the US are starting to resume after all #Flights were grounded, the #FAA said.

The failure of a key pilot notification system operated by the agency prompted it to order all airlines to ground planes. https://t.co/HWPaAfppHO

After the grounding, Transportation Secretary Pete Buttigieg released a video statement on Twitter, saying passenger safety is the department’s top priority and the action by the FAA was necessary to ensure the goal was met. He said the Department of Transportation will “always err on the side of safety,” reiterating the fact that officials would look into why the snafu occurred so they could avoid a repeat incident in the future.

The NOTAM system is in place to notify those working with flight operations when a component with the National Airspace System (NAS) has an abnormal status. The NAS is a network of airspace, both controlled and uncontrolled, involving navigation facilities, airports, landing areas, equipment, charts, and other services. If one element in any leg of the NAS isn’t normal, the NOTAM system will inform the right people.

Although there has been no reported update detailing the root cause of the issue, NPR reported President Joe Biden asked Buttigieg to inform him “directly” when the investigation is complete.