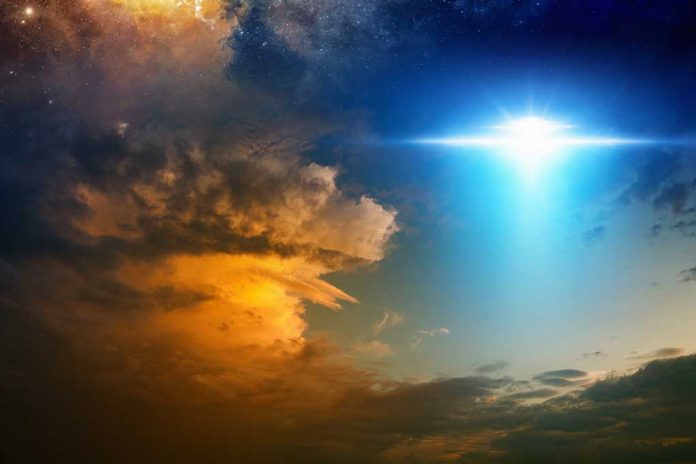 (ReliableNews.org) – Americans have been curious about the presence of UFOs for decades and many have reported sightings, including members of the US Armed Forces operating in restricted air space. The government has been tight-lipped for a long time but that’s changed in recent years. As lawmakers begin listening to briefings on the topic, some are frustrated with the Defense Department for allegedly failing to take the threat seriously.

One of Senator Kirsten Gillibrand’s (D-NY) aides told the website the lawmaker thinks the Defense Department “needs to take this issue much more seriously” and start doing something about it. An aide to Senator Marco Rubio (R-FL) said the conservative is “definitely frustrated” with the Pentagon for not moving quickly enough.

Rep. Tim Burchett (R-TN) slammed the Defense Department, saying the US doesn’t have control of its airspace and it’s an unacceptable national security issue.

What do you think about the airspace problems? Is the Defense Department being negligent?