(ReliableNews.org) – Spring has been brutal for the US in its fight against the coronavirus. As of April 6, more than 356,000 people in the country have been diagnosed with the virus and over 10,000 have died. The US Surgeon General, Vice Admiral Jerome Adams, is now warning Americans that it’s going to get a lot worse.

During an interview on “Fox News Sunday,” Adams told host Chris Wallace this week will be the “hardest and the saddest” for many Americans. He described it as the country’s “Pearl Harbor moment, our 9/11 moment.”

U.S. Surgeon General with a stark warning about the difficult week ahead for our country. #WeWillWin but we must ALL do our part in the battle ahead.

President Donald Trump made similar remarks on April 4. The commander-in-chief told the public that the next couple of weeks will be very bad.

The reason the country will see an uptick in cases and deaths is that the people showing symptoms now likely got sick weeks ago. Since that time, many states and the federal government have worked hard to flatten the curve. After his interviews on the morning shows, the surgeon general reminded Americans how to stay safe.

Everyone has a role to play to help #SlowTheSpread of #COVID19. Do your part and share the guidance below.#TogetherApart pic.twitter.com/hrYhbg7h2Z

The easiest way to slow the spread is by staying home. If you don’t have to leave the house, don’t. Everyone can help the country get back on its feet if they just follow the advice of scientists and medical professionals like the surgeon general. 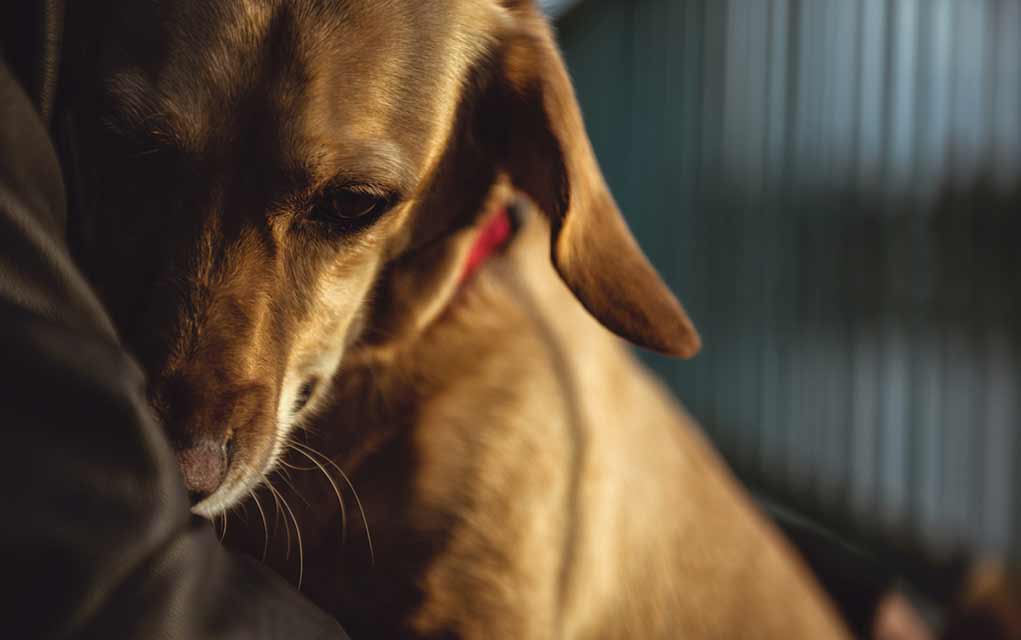 Our Stress Affects Dogs In These Unusual Ways 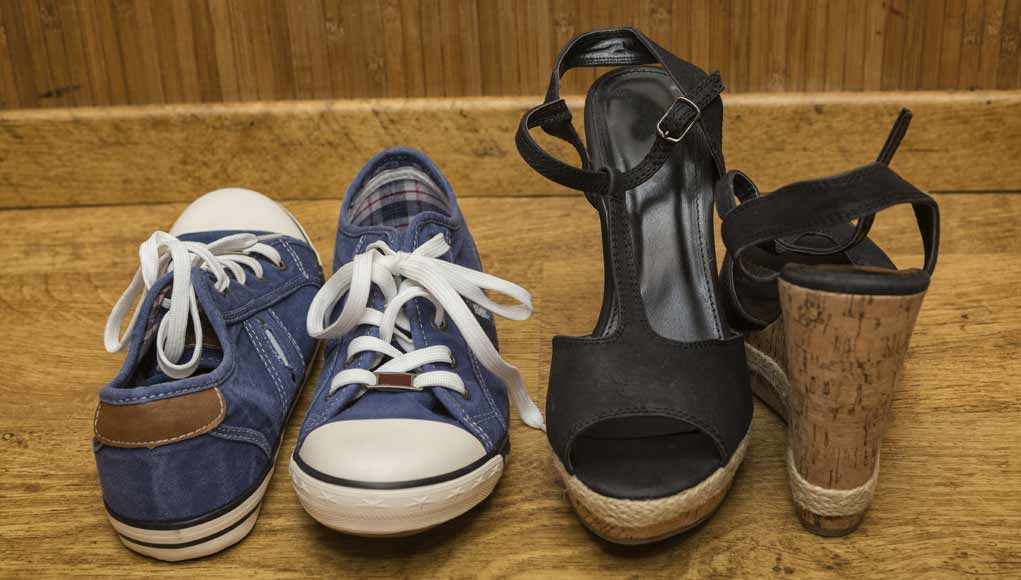 Why You Must STOP Wearing Shoes in Your House