The two men talked on the tarmac of a North Carolina airport when Cooper brought up recently disgraced Democratic US Senate candidate Cal Cunningham, predicting he would prevail and “get across the line” in the upcoming election.

North Carolina Gov. Roy Cooper on a hot mic talking to Joe Biden about Senate candidate Cal Cunningham, currently embroiled in a scandal over an affair he had with the wife of a veteran:

“I know that’s frustrating, but we’ll get him across.”
pic.twitter.com/AJpZHdTe2w

Already under fire for having an alleged romantic affair, sources revealed Cunningham had a second mistress in an article published October 17. Michael Whatley, North Carolina’s GOP chair, called on Cunningham to either address the allegations or drop his run for office.

Whatley stated, Cunningham already “betrayed his family” with the first allegation of an affair. “Now he’s refusing” to address a second affair.

As Whatley warned, if Cunningham will “lie, cheat, and betray” his family, there’s no reason he wouldn’t do the same to North Carolinians. Maybe it’s time for Gov. Cooper to set aside politics and ask Cunningham to suspend his campaign. 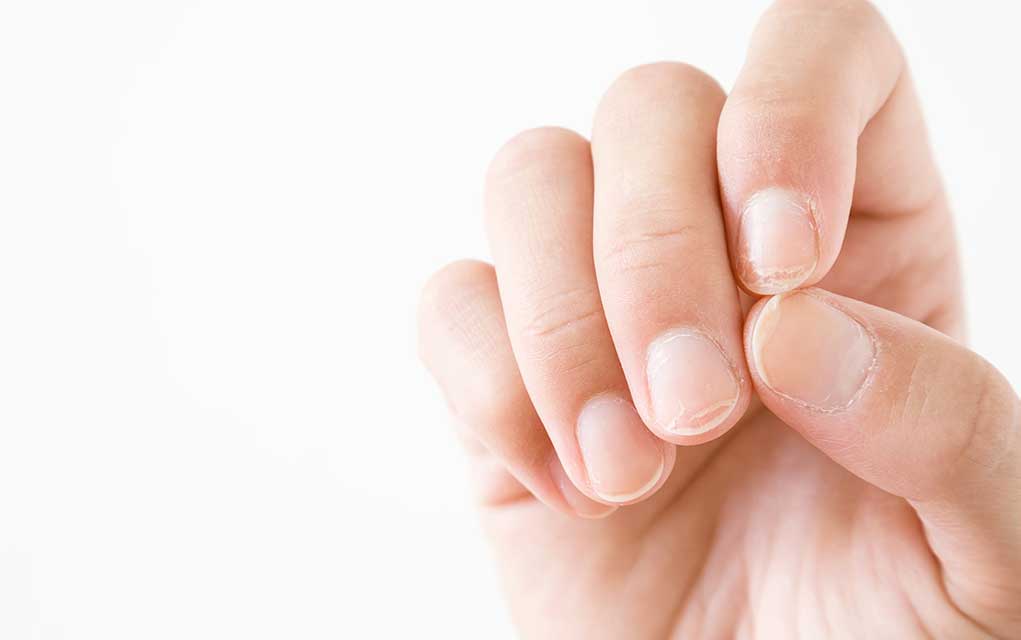