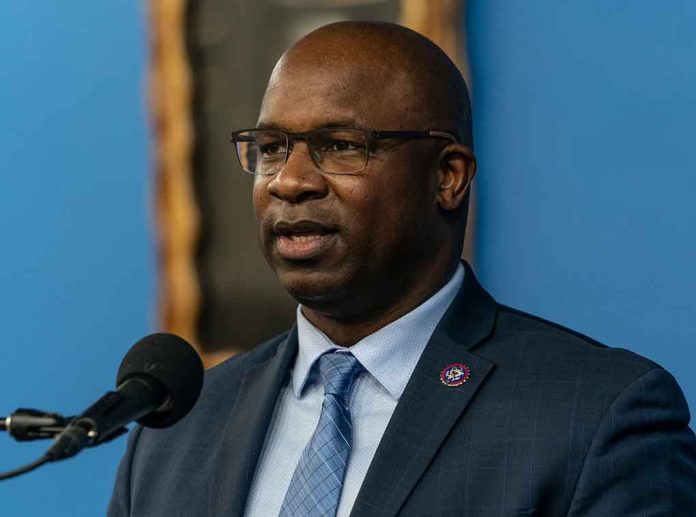 (ReliableNews.org) – It’s no secret that the United States has been operating more like the Partisan States of America for quite some time. The country is incredibly divided, which could not be more evident in Congress, where partisan bickering continues to create gridlocks. A Democratic lawmaker recently claimed it would only worsen if Conservatives win in November.

On June 11, Rep. Jamaal Bowman (D-NY) appeared on MSNBC’s “The Cross Connection with Tiffany Cross,” discussing the midterm elections. He claimed that if Republicans win, they will “embolden” white nationalists and far-right extremists who want to push the US into a “civil war.” He also claimed the GOP would suppress the findings of the January 6 investigation if it’s ongoing. And, he believes they would move to “impeach President [Joe] Biden” and continue to look for ways to “impeach him going forward” — just as Democrats did to former President Donald Trump.

As for emboldening domestic terrorists, Bowman claimed the white nationalists and extremists would try to take power in local and state elections around the country. The congressman accused the conservative movement of being “radicalized by the great replacement theory,” later calling the stakes high because Republicans could push the country into a civil war.

What do you think about Bowman’s claims?