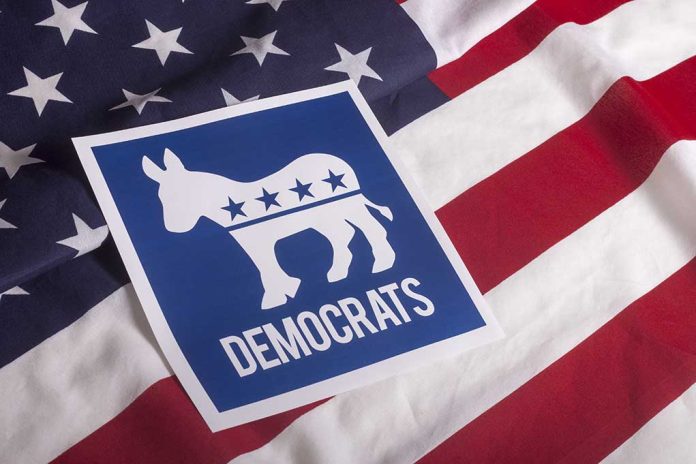 Democrats See MAJOR Shift In Voter Base — This Could Change Everything

(ReliableNews.org) – Demographic shifts are nothing new in politics. In the 1960s and 1970s, Republicans gained many new members when Southern Democrats fled to the Right. Now, it seems there’s another change happening.

Traditionally, Democrats were known as the party that supported workers’ rights and helped middle America. However, in recent years that has begun to change. Former President Donald Trump held a lead over both Joe Biden and Hillary Clinton with white, working-class voters. Even though he was a billionaire, he spoke to people in a relatable way that appealed to those who lived in middle America and were raising (or had raised) a family.

Another thing the Democratic Party does not want you talking about:https://t.co/fSri88Yo4K

During the pandemic, Democrats showed their elitism time and again. Journalists caught California Governor Gavin Newsom (D) partying in a restaurant while his residents suffered. Speaker of the House Nancy Pelosi (D-CA) was caught in a high-end salon. Michigan Governor Gretchen Whitmer’s (D) husband used her position to try to get his boat out of storage. The list goes on and on.

While Democrats snubbed their noses at their own rules, Republicans cut taxes and helped put people back to work. While Trump was in office, he promoted American businesses and got rid of harmful regulations. If the polling is right, attention to the working class could be the next major shift in US politics.

Do you think the Democratic Party caters to the elites?