(ReliableNews.org) – The 2020 presidential race outcome remains unclear, with several lawsuits continuing to wind their way through the nation’s court system. Additionally, key battleground states won’t certify their ballot counts for weeks. Amid all this uncertainty, California Democrats must begin considering a replacement for Sen. Kamala Harris (D-CA) should she and Joe Biden win the election.

Several obvious choices come to mind, like Rep. Adam Schiff (D-CA), who led the recent impeachment trial of President Donald Trump. Reportedly, there is a push by some Democrats for Harris’ replacement to be a person of Latin descent like California Attorney General Xavier Becerra (D) or an African-American like Rep. Karen Bass (D-CA). There is even some talk of Newsome appointing himself as Harris’ replacement.

Whatever he decides, Newsome will likely make more enemies than friends if and when he announces his choice to replace Harris. 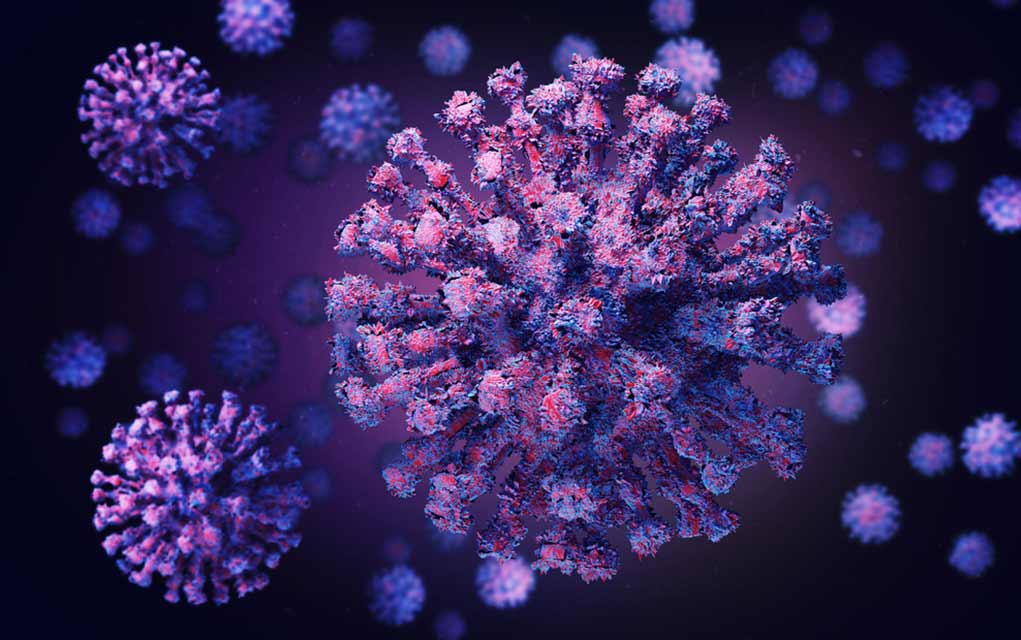 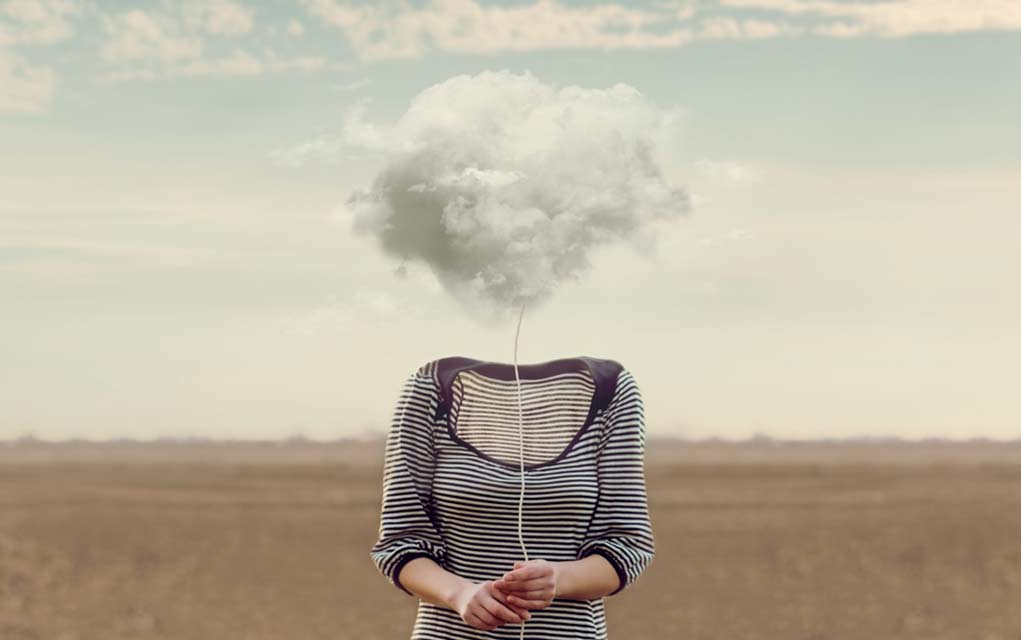