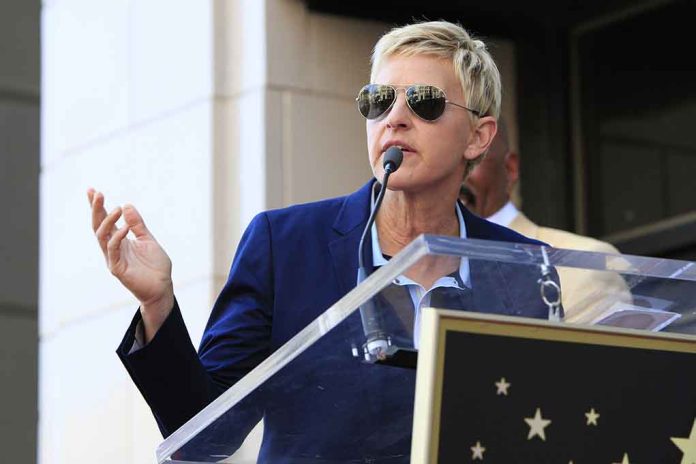 (ReliableNews.org) – In May 2022, Ellen DeGeneres ended her daytime talk show after 19 years. The decision came after reports of a strained workplace environment in 2020. One of the people she helped make famous is now speaking out against her.

On September 22, Rolling Stone published an interview with 25-year-old Greyson Chance. More than a decade ago, the singer went viral at just 12 years old when a video of him singing “Paparazzi” from Lady Gaga was uploaded online.

DeGeneres invited him to perform on her show about a week after it was uploaded, and his decision to accept the offer changed his life.

In the interview, he says the television host presented herself as his mentor or guardian. She signed him to her new record label, which was under the Interscope Geffen A&M Records label. The comedian put high-profile players on his team and he released an album.

Chance accused DeGeneres of becoming “domineering and way too controlling” as he toured the world. At one point, he said he didn’t do something she wanted and she berated both him and his mother. The singer said he thinks the talk show host was “manipulative and opportunistic” and working with her “was literally hell.” DeGeneres has not responded to the allegations.

What do you think about Chance’s accusations?