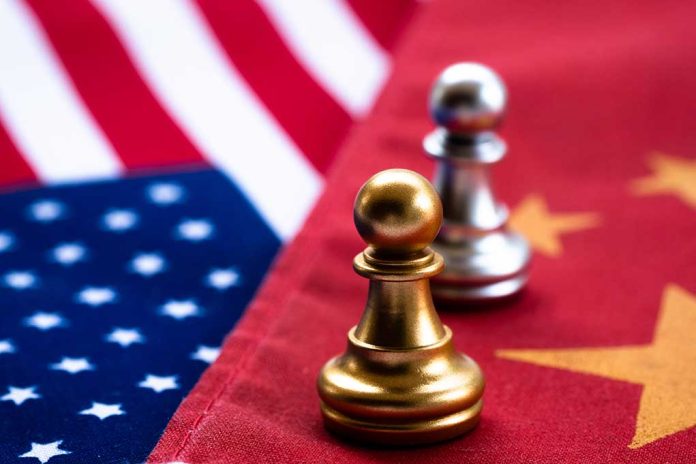 This Is When Experts Say China Will Launch Its Invasion

(ReliableNews.org) – For years, experts have been predicting an invasion of Taiwan by the Chinese military. The communists desperately want to force the self-governing island to unite with the mainland. Experts now believe the US elections could present an opportunity for the Chinese Communist Party (CCP) in this regard.

According to a Fox News exclusive, a number of current and former US officials believe there is a “dangerous” window between the November midterms and the 2024 presidential election. They suspect the invasion will happen while President Joe Biden is president, saying it would probably take place in the “next 18 months.”

EXCLUSIVE:#China could invade #Taiwan within the next 18 months, sources familiar w/ US & allied intelligence told Fox News, suggesting a "dangerous" window between the meeting of the #CCP Congress in November &the 2024 US presidential electionhttps://t.co/rmVaAwP1K4

This isn’t the first time experts have predicted China was going to move its expected invasion forward. When Russia attacked Ukraine, many believed the communists could try to take advantage of the distracted media and launch their own bloody war. That has not panned out several months into the European conflict.

The beat of the war drums grew louder recently when Speaker of the House Nancy Pelosi (D-CA) visited Taiwan, making her the first high-ranking US official to set foot on the island since 1997. China promised there would be severe consequences for that decision, but thus far, the adversaries have not done anything.

Do you think the Chinese might attack while Biden is president? Or would that be a grave miscalculation?