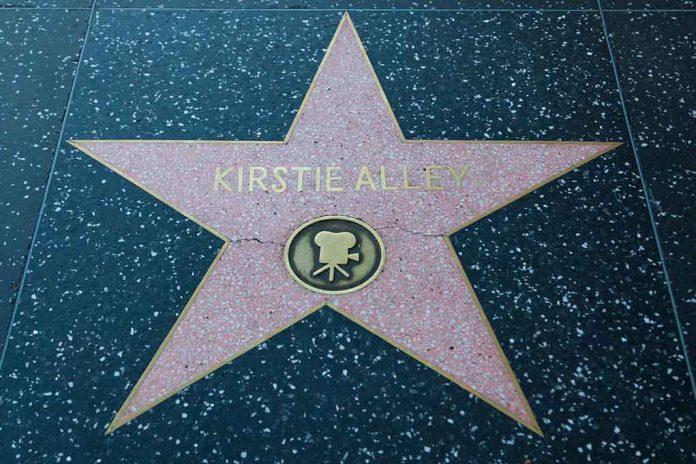 (ReliableNews.org) – Actress Kirstie Alley’s striking blue eyes seemed to attract fans. Her personality always shined through no matter what movie or television show she was starring in over her decades-long career. Unfortunately, the world only has those parts to remember her by now.

On December 5, Alley’s children, True and Lillie, announced she’d passed away after a short battle with cancer at age 71. Her children said she was surrounded by the people who loved her when she died. “As iconic as she was on screen, she was an even more amazing mother and grandmother,” the statement read.

Alley starred in the hit sitcom “Cheers” in the 1980s, propelling her to fame. She went on to act alongside some of the biggest names in the business, including John Travolta. She often described him as the love of her life even though they’d never been romantically involved.

Throughout her career, Alley won two Primetime Emmys, a Golden Globe, two People’s Choice Awards, and earned a star on the Hollywood Walk of Fame.

The actress died of colorectal cancer. According to People, roughly one in 25 women in the US will receive a diagnosis for the disease. Doctors recommend regular screenings starting at age 45.

Alley is survived by her children and grandkids.