(ReliableNews.org) – President Donald Trump’s longtime friend and former New York City Mayor Rudy Giuliani served as the US Attorney for the Southern District of New York (SDNY) from 1983 to 1989. He racked up an impressive number of successful prosecutions there, taking on members of the mob.

Nowadays, the SDNY has their sites on him, perhaps as part of a greater effort to target Trump, who they’ve reportedly been investigating, too. Although, The Wall Street Journal reported in October 2019 that SDNY officials were looking into Giuliani.

Shortly afterward, everything appeared to go dormant — that is until he started serving as the president’s attorney in regards to the highly contested 2020 presidential election.

Suddenly, the word was out that SDNY officials were attempting to get their hands on Giuliani’s electronic communications. He punched back, accusing Department of Justice “anti-Trumpers” of attempting to breach attorney-client privilege.

I’m proud to be number one on Biden Vindictive government list.

Sounds like the DOJ anti-Trumpers can't wait for Biden to make DOJ the GOVERNMENT Secret Police like they were under Obama.

They want to seize my emails.

The SDNY remains silent about everything, and it’s unclear what, if anything, they may be hoping to find. With William Barr’s departure from Washington, D.C., and a Trump loyalist stepping in to replace him, it’s questionable whether the SDNY would be permitted to conduct any more anti-Trump witch hunts. Enough is enough. 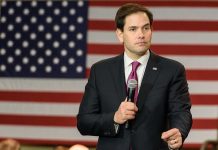 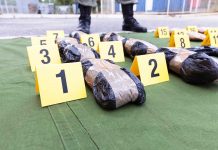 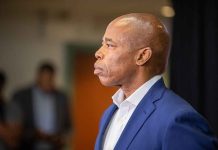 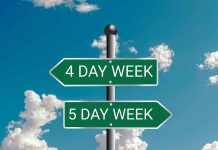