Fear Of Shortages MOUNT – Another Tragedy One Step Closer

(ReliableNews.org) – Droughts across the world are having a negative impact on the supply chain. Worker shortages in the trucking industry are still a problem for manufacturers. And over the last couple of years, there have been other disasters that could have an impact on the delivery of goods, including food. A fire in California has brought attention to some of those problems.

At the end of August, QC Poultry in Montebello, California, experienced a fire. The blaze impacted the building, video footage showed damage near the windows and doors. Reports also indicate some of the commercial vehicles might have burned as well. There is no indication it would impact supplies at all, but, of course, it’s always a concern.

In the last year, there have been several fires at poultry farms around the country. For instance, three months ago, Forsman Farms in Minnesota went up in flames, killing tens of thousands of chickens. In 2021, a fire in Dade City, Florida, killed as many as 250,000 chickens.

A quick Google search shows that fires at farms aren’t anything new. They happen every year. However, as the country recovers from the COVID-19 pandemic and extreme weather threatens livestock in the West, any disruption to the food chain is worrisome. 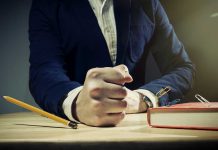 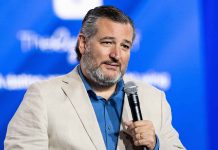 Ted Cruz ATTACKED – See Who Had It Out For Him