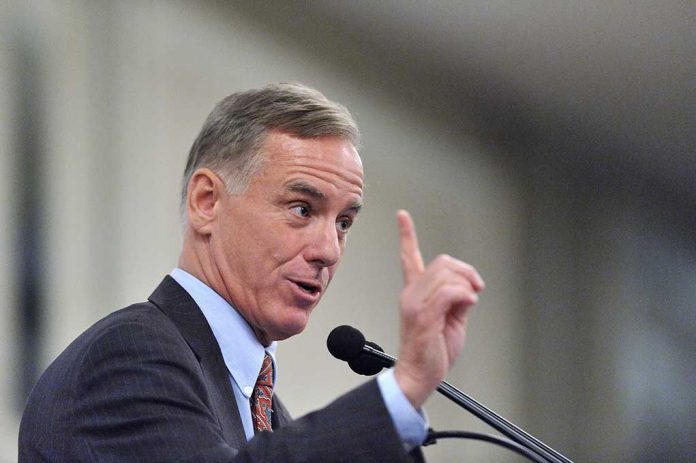 (ReliableNews.org) – Democrats are going into the midterms as underdogs. Historically, the party in power in the White House loses seats; Progressives are at a bigger disadvantage because their majorities are slim. Nonetheless, a former head of the Democratic National Committee (DNC) is making a bold prediction about the future.

On July 31, Howard Dean appeared on MSNBC’s “The Katie Phang Show” to talk about the midterms. According to Breitbart, he said he believes the Democratic Party will win up to eight seats in the Senate.

Dean based that prediction on two main issues. First, the Supreme Court reversed Roe v. Wade, eliminating federal protection for abortions. He accused Republicans of stripping rights away from half of the American population. Second, the former DNC head believes that if President Joe Biden makes a move on student loan debt, it will help secure the party’s majority.

The former Vermont governor also said he thinks the January 6 hearings will drive voters away from candidates who support former President Donald Trump, which might help the Left.

“Trump has been a huge ally in this election for Democrats.”

Liberals like Dean, who are betting on rage over the SCOTUS ruling driving voters to the ballot box, might be unhappy come November. According to a poll by The Washington Post and Schar School, only 31% of respondents listed abortion as “one of the single most important issues.”

Do you think Dean is correct with his predictions?