(ReliableNews.org) – Several American cities lay in near ruins after months of so-called “peaceful” demonstrations turned violent in the wake of the May 25 death of George Floyd, a black man, while in police custody in Minneapolis. President Donald Trump ended up sending federal troops into several cities to restore order.

Noted Christian evangelical Franklin Graham posted an ominous Veterans Day statement on November 11 warning America is under an assault “from within.” As Graham stated, socialist elements threaten American freedom through its effort to “bring anarchy” to the country’s streets. Continuing, he asked people to pray for President Donald Trump as he leads the nation through these “turbulent” times.

It seems our nation is under attack—attack from within, from socialists who want to bring anarchy to our streets. The hard-won freedoms that we have enjoyed in America are very much at stake.

Graham expressed similar concerns during a recent interview with NewsMax. There, he warned an election victory by Democratic nominee Joe Biden would result in widespread anti-Christian persecution, including attacks on Christian-owned businesses.

Meanwhile, America waits for the results of the presidential election. The vote count continues in several states, alongside numerous lawsuits alleging voting irregularities. It’s good to know Graham and the nation’s evangelical community stand behind President Trump in these difficult times. 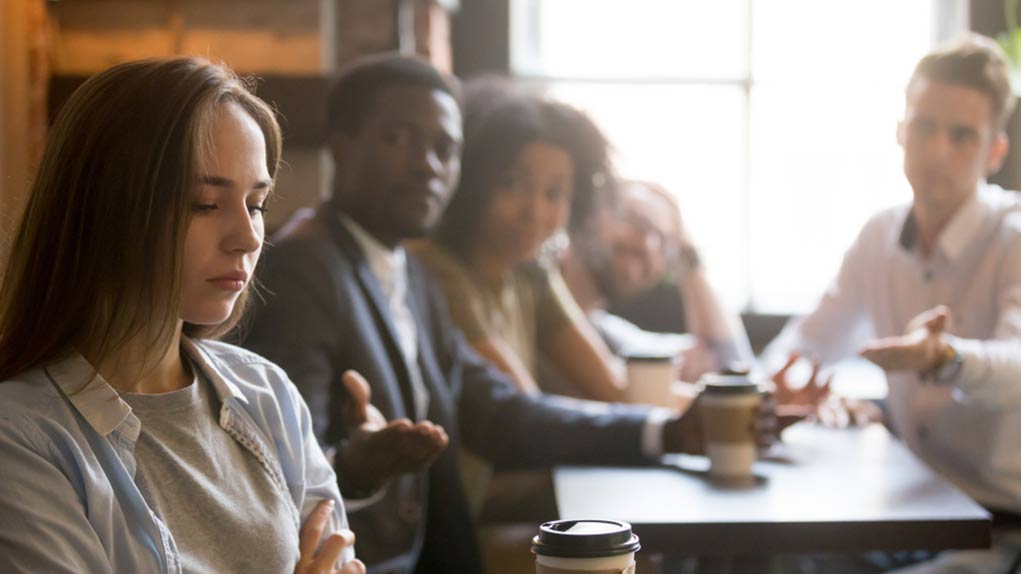 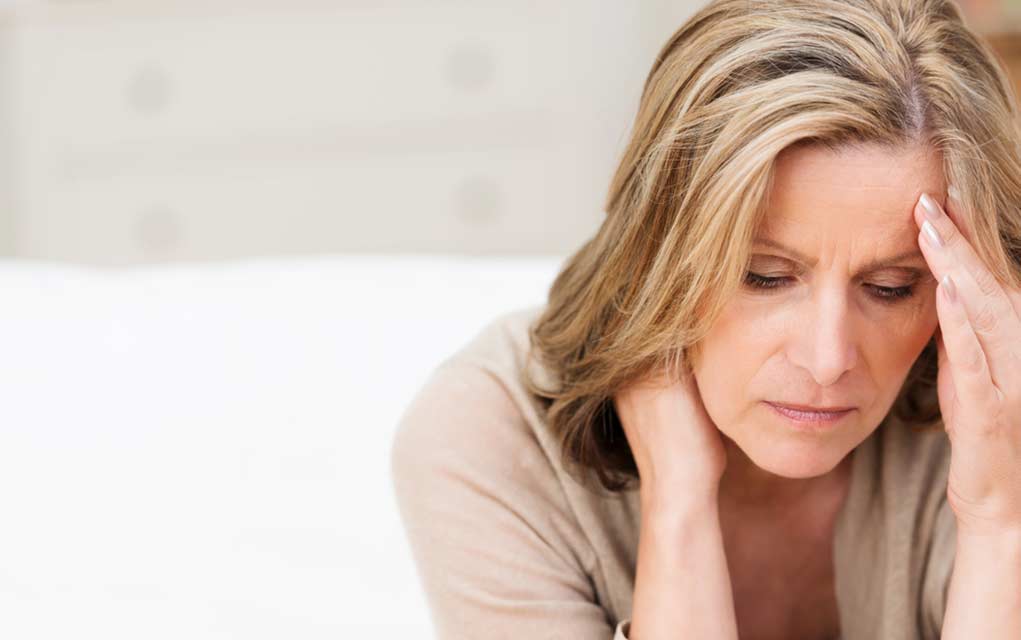