(ReliableNews.org) – Cybersecurity is one of the most important issues of the time. Hackers have accessed millions of Americans’ data over the last decade. They even managed to infiltrate the Democratic National Committee a few years ago. With that in mind, it makes perfect sense that the Republican Party would not want to hold important, intelligence meetings virtually. Democrats, on the other hand, didn’t have a problem with it.

The Democrats on the House Permanent Select Committee on Intelligence (HPSCI) held a virtual hearing about foreign election meddling this week. The GOP lawmakers on the committee knew that was a very bad idea, and boycotted it.

A spokesperson for the party said their members on the committee firmly believe “our nation’s most sensitive secrets…” should not be discussed “in an unsecured matter over the internet.”

Facebook, Twitter, and Google representatives all attended the meeting and testified about how they’re trying to stop foreign governments from interfering in the US election. The GOP, of course, believes the topic is incredibly important but they also know the only place safe enough to have the discussion is Capitol Hill.

Rep. Adam Schiff (D-CA) refused to see it from their point of view and said his colleagues skipped it “without reason or justification.”

The Democratic Party may not believe the GOP cares about protecting the American people, but it doesn’t matter. Republicans’ actions speak louder than words. This week, a number of lawmakers on the right set out to crack down on abuses from big tech.

Republican Sens. Ted Cruz, Josh Hawley, and Tom Cotton introduced a bill to limit protections for social media companies protected by Section 230 of the Communications Decency Act. The section gives the companies immunity from lawsuits related to what people post on their platforms.

President Donald Trump also wants to limit those protections after multiple instances of censorship of conservatives on social media platforms. The Republican Party obviously cares about cybersecurity and American rights, they just don’t hold hearings over an unsecured internet to prove it. 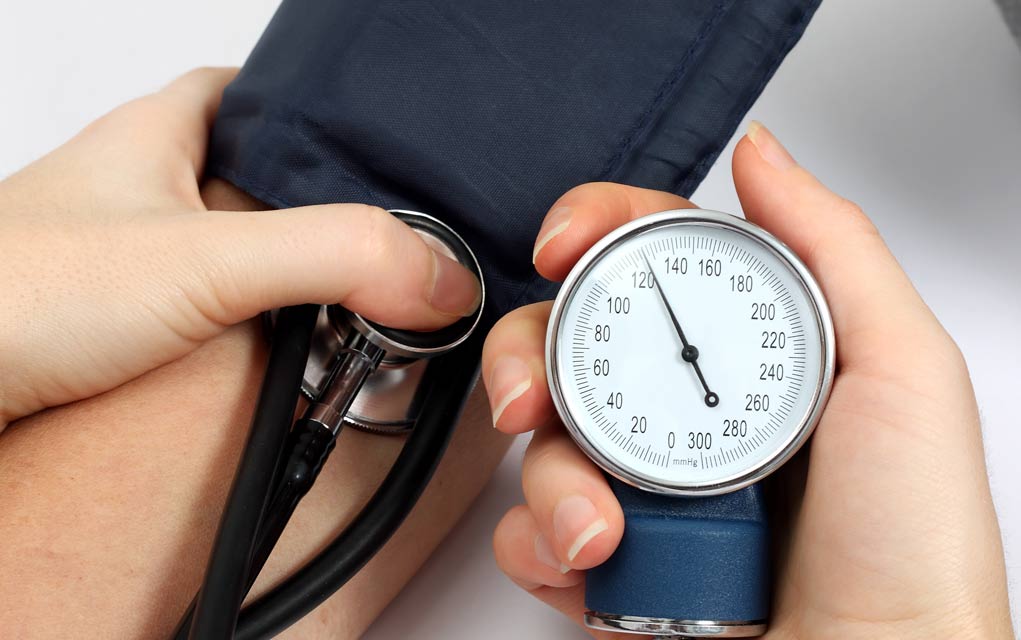