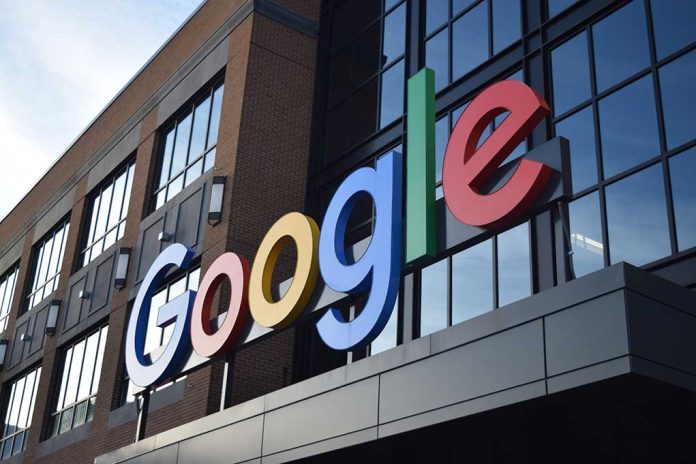 (ReliableNews.org) – Quite a number of states and organizations were waiting anxiously for the official SCOTUS ruling on Roe v Wade. Some local legislatures had trigger laws poised to jump into effect, while businesses were waiting to make changes to policy. There’s now concern that Google could censor pregnancy care centers, but a group of attorneys general is hoping to prevent that from happening.

Attorneys General Daniel Cameron (R-KY) and Jason Miyares (R-VA), along with professional peers from 15 other states, sent Google CEO Sundar Pichai a letter about the censorship issue. The top prosecutors pointed out the company is responsible for more than 90% of all internet searches in the US. According to the message, certain national politicians on the Left have called on the tech giant to remove pro-life pregnancy resource centers from the search results.

The Conservatives said that complying with any Democrat’s calls to remove the information from the search engine results would be a “grave assault on the principle of free speech.”

Thanks to @AGDougPeterson for working with your colleagues to preserve access to information about crisis pregnancy centers. Tech platforms should never cave to the censorship demands of the abortion industry and the Far Left. Read their letter here:https://t.co/yG5h4Qu5Ct

The attorneys general warned if Google complies with the demands, they will take action against the company in a number of ways. The Conservatives would launch investigations to determine if the tech giant violated antitrust and religious freedom laws. They would also decide whether they should pass additional legislation to protect internet users.

Google has not responded to the group’s concerns.