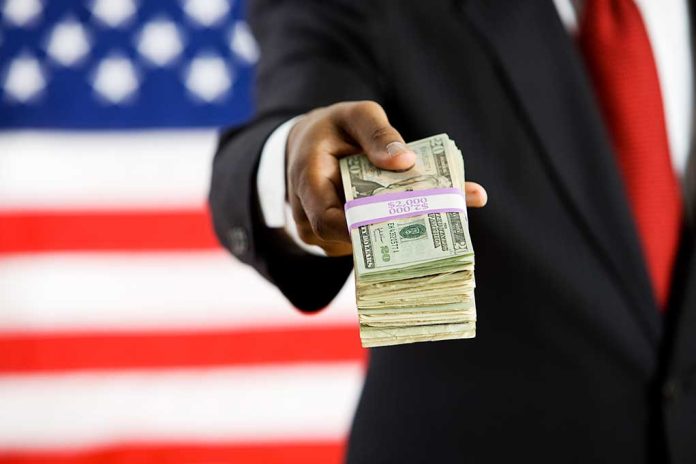 (ReliableNews.org) – Arizona’s primary election to determine which candidates will be on the November midterms ballot is taking place on August 2. To get ahead of any voter fraud that may occur in the state, The Republican Party of Arizona, LLC (RPAZ) wrote a press release on July 20 to announce its offering of up to two $50,000 rewards. The monetary compensation is available to anyone who provides evidence leading to the arrest and conviction of a person involved in a vote-buying scheme.

The group is targeting mail-in ballots, which have become even more popular since the 2020 general election. RPAZ believes the integrity of such a voting method is compromised because sending the voter list to people’s homes creates the possibility that they’ll sell their selection to a vote-buyer paying them to select certain candidates. The limited liability company pointed to the movie “2,000 Mules” as proof that this “ballot trafficking” problem could affect the outcome of elections.

Arizona GOP is offering a $50,000 reward for evidence of vote buying in the 2022 primary election.

It says “we know from the movie #2000Mules by @DineshDSouza that there was significant ballot trafficking” in 2020 and “election integrity is…paramount.”https://t.co/Ou1lyKBFGM

Representative Mark Finchem (R-AZ) said he supports the offer, saying “buying ballots” is against the law and offenders should receive appropriate punishment for the crime. In fact, The Epoch Times reported there were perhaps more than nine fraud arrests during the last election cycle in the Grand Canyon State. Republicans representing the area recently tried to pass a bill making drop boxes illegal in the state, but the measure failed to pass the Upper Chamber of the legislature.

Do you think the generous reward will encourage those who witness voter fraud to tell the authorities?