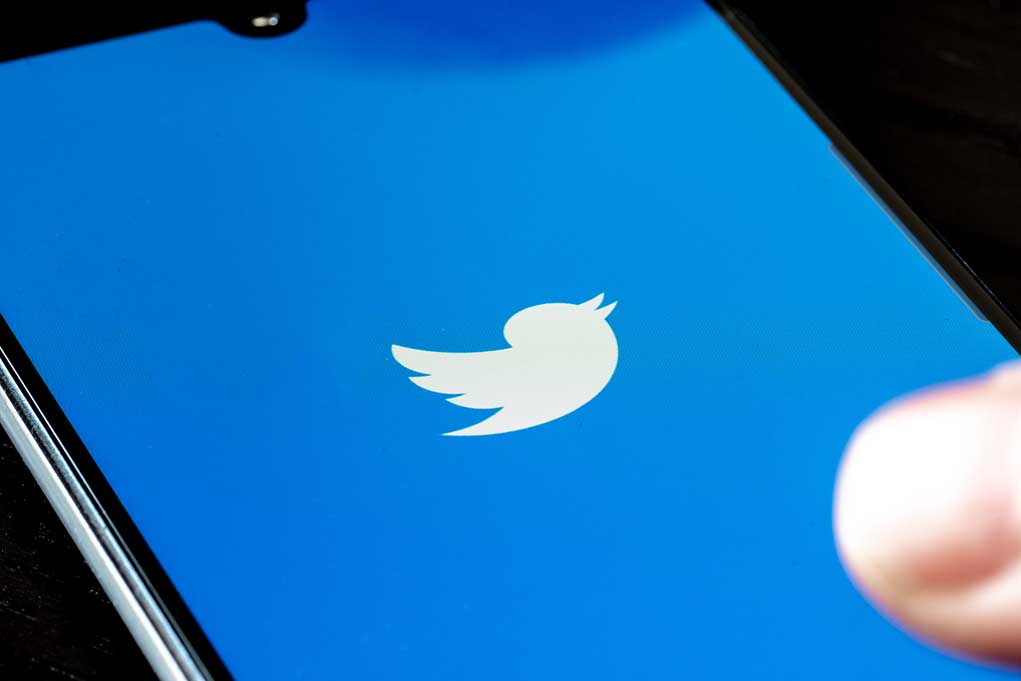 Curiously, all he posted was a tweet remarking on a recently disclosed internal Fox News email suggesting one of its correspondents believes the KGB, the former USSR’s premier intelligence service, still exists.

Journalist Raheem Kassam was locked out of Twitter after a tweet of his Tuesday "violated" the platform's "hacked materials" policy.https://t.co/dI7JpAD6eI

Kassam hopped over to his GETTR account to point out a clear double-standard employed by Twitter. As he pointed out, Leftist activists recently doxed contributors to Canada’s Freedom Convoy using materials hacked from the Christian-based crowdfunding website GiveSendGo.

Do you still use Twitter, or have you moved over to President Trump’s new social media site, TruthSocial, GETTR, or some other free speech-friendly platform?