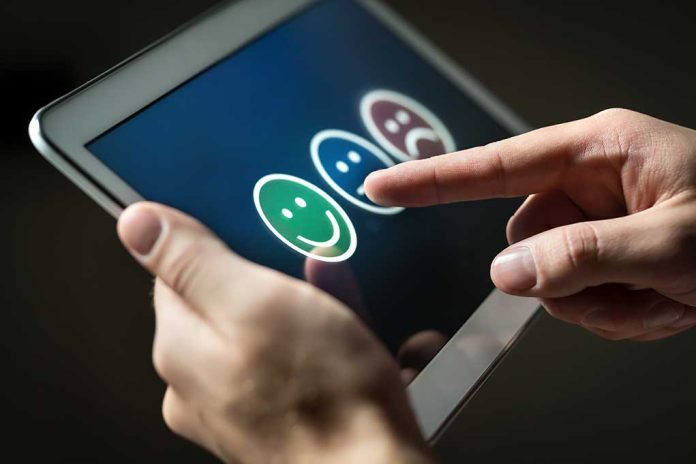 Oz vs. Fetterman: GOP Candidate Picks Up Speed After Debate

(ReliableNews.org) – Democrat John Fetterman and Republican Mehmet Oz faced off in their one and only debate for Pennsylvania’s US Senate seat on October 25. The candidate for the Democratic Party struggled during the event. It looks like Oz is picking up steam in the wake of the event.

On October 27, Insider Advantage released a new poll showing Oz has surged ahead of Fetterman in the race for Senator Pat Toomey’s (R) soon-to-be-vacated seat. The results show the Republican has 48% to the Democratic lieutenant governor’s 45%. Pollsters surveyed 750 likely voters the day after the event. While the doctor is in the lead, he’s still within the 3.5% margin of error.

Fetterman, who had a stroke in May, didn’t have the best performance the night of the debate. The Democrat is still recovering from his medical ailment and has trouble processing speech. He had difficulty expressing his policy positions throughout.

After the match-up, numerous reports surfaced about Democrats being concerned about their candidate’s health and ability to serve. The latest poll seems to show the public feels the same way. In one week, Pennsylvanians will head to the polls to decide once and for all who they want to represent them in the Senate. Election day is November 8.