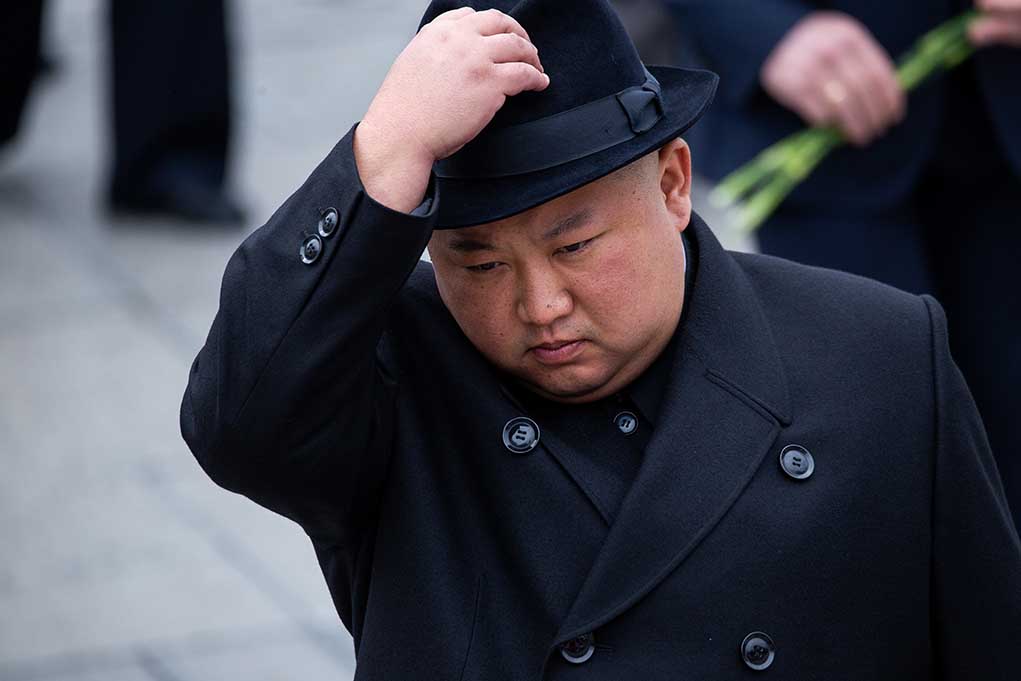 North Korea said they conducted a test on Sunday for the development of a reconnaissance satellite system. https://t.co/v5B0xI9TiH

The United States and five other countries from the United Nations Security Council quickly condemned the test. They also raised the issue during the council’s latest closed-door meeting on February 28.

Could the world expect to witness similar tensions between the North and South Korean governments to those between Russia and Ukraine in the wake of these kinds of provocations by Kim Jong-un?