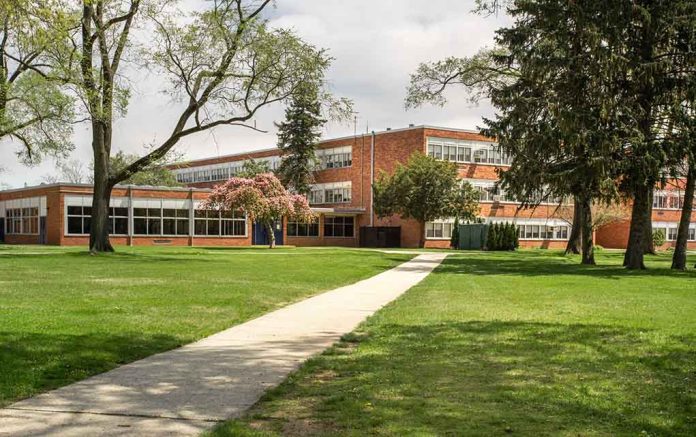 (ReliableNews.org) – Schools across the country are on heightened alert after the massacre at Robb Elementary in Uvalde, Texas that left 19 kids and 2 teachers dead. After these types of shootings, there’s always a fear of copycats. A man in Florida has now been arrested for threatening a similar attack.

On May 29, five days after the Uvalde shooting, the Hillsborough County Sheriff’s Department released a statement announcing the arrest of 18-year-old Corey Anderson. The man allegedly posted images of himself online with what looked like a handgun, tactical vest, and a rifle with the caption, “Hey Siri, directions to the nearest school.” The guns were later determined to be airsoft guns.

Sheriff Chad Chronister said the threat wasn’t acceptable. He accused Anderson of “instill[ing] fear into [the] community as a sick joke.”

Florida student Corey Anderson, 18, is arrested after posting photos of himself with guns and a tactical vest, along with the caption, “Hey Siri, directions to the nearest school”. He was charged with making a written or electronic threat to conduct an act of terrorism. pic.twitter.com/KlDsNZI6TK

Anderson wasn’t the only person arrested in Florida in the wake of the shooting. On May 30, the Lee County Sheriff’s Department arrested a Patriot Elementary School fifth-grader. The 10-year-old child reportedly sent a text message saying he was going to shoot up his school.

Sheriff releases mugshot and arrest footage of a 10-year-old boy accused of threatening to shoot up his school https://t.co/QQyEri9D03

Lee County Sheriff Carmine Marceno called the child’s threat “sickening” in the wake of the Texas shooting. The child was charged with making a threat to conduct a mass shooting. The lawman vowed to keep schools in his county safe.