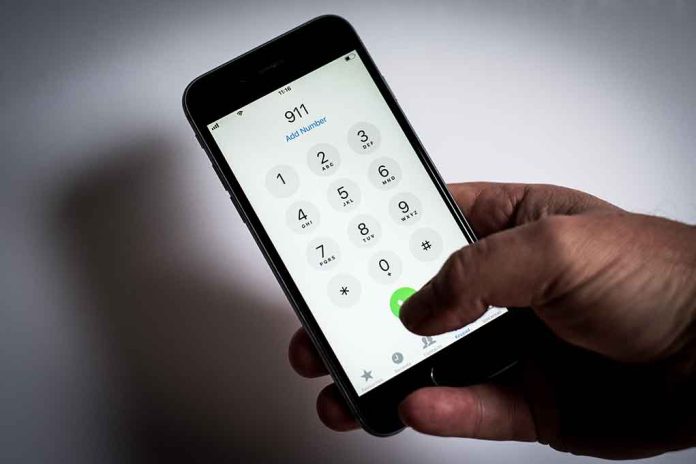 (ReliableNews.org) – Paul Pelosi, the husband of Speaker of the House Nancy Pelosi (D-CA), suffered severe injuries during a home invasion on October 28. David DePape, the man who allegedly attacked the 82-year-old, was looking for the congresswoman, according to police. New details have now emerged about the victim’s call to the police.

After David DePape allegedly broke in, the victim told his attacker he had to go to the bathroom. Paul Pelosi left his phone there to charge. He was able to use it to call 911. The operator who answered the call could discern something wrong by listening to the background conversation. Paul Pelosi was reportedly trying to speak to the intruder in a way that would alert the dispatcher that he needed help without saying it. That’s when police were sent to the scene.

Speaker Pelosi and family will have an opportunity to listen to the 911 call in the coming days.

Meanwhile, federal and state officials have charged DePape with a number of crimes. The Department of Justice announced charges of attempted kidnapping and assault of a public official’s family member with the intent to intimidate. State officials charged him with attempted murder, burglary, and assault with a deadly weapon.