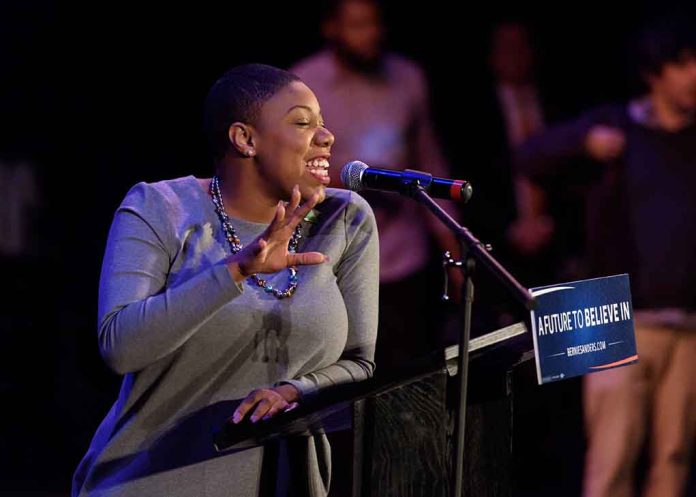 (ReliableNews.org) – New MSNBC host Symone Sanders is having a rough time at the network. Her ratings are in the toilet despite a high-profile guest recently. Her show isn’t the only one suffering at the network.

Sanders left the White House in December after serving as Vice President Kamala Harris’ chief spokesperson. Her new show “Symone” debuted on May 7 and First Lady Jill Biden was one of her very first guests. The former WH aide’s guest wasn’t enough to bring in viewers, though. According to Fox News, only 361,000 viewers tuned into the show. Of those viewers, only 29,000 belonged to the 25-to-54 demographic in which advertisers are interested. On Mother’s day, Sanders’ viewership dropped even more to 344,000.

While MSNBC’s viewership is falling, Fox News continues to dominate as it has in the years past. The cable network saw an average of 1.52 million total viewers during April 2022, that’s 25% more compared to the year before. Their advertising demographic averaged 248,000, up 16% over April 2021.

Do you think people are finally turning away from liberal programs?