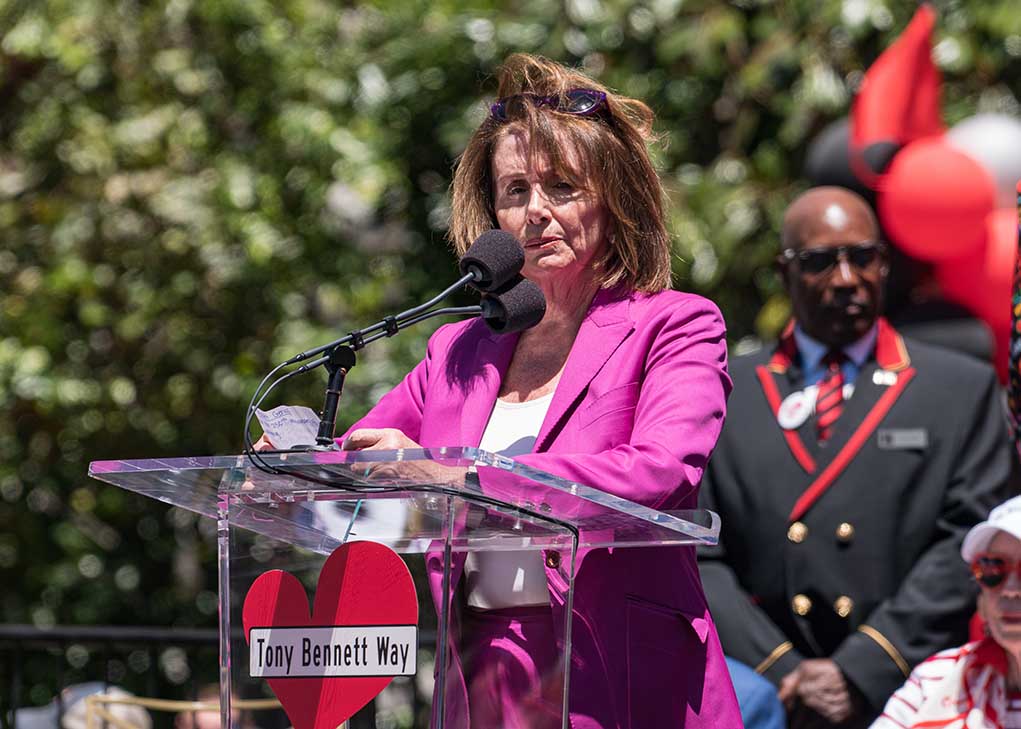 (ReliableNews.org) – DNC politicians have been working together for some time now on a joint effort to do away with the filibuster permanently. They continue to meet resistance from Republicans and a handful of members of their own party. The split in opinion seems to be getting to House Speaker Nancy Pelosi (D-CA), who recently unleashed a torrential tirade on members of Congress who refuse to play ball.

Pelosi’s contentious comments stem from an appearance at a Martin Luther King Day event in California. The House Speaker blasted the filibuster and those who refuse to support its deletion as she stood in front of a podium with a sign reading, “Deliver for Voting Rights.”

“This is about suppressing the vote,” she exclaimed. “It’s about nullifying the elections.”

The House Speaker’s ire toward the filibuster begins to make more sense when you realize it stands in the way of the DNC’s repeated attempts to pass new voting legislation — specifically, the John Lewis Voting Rights Advancement Act and the Freedom to Vote Act. They seek to strip the right to regulate elections from the hands of individual states.

“Abraham Lincoln,” Pelosi emotionally proclaimed. “George Washington. Thomas Jefferson. All of them with tears in their eyes for the departure from our democracy that is happening right now.”

The only fix, according to Pelosi, is removing the filibuster and passing the aforementioned laws, which would federalize elections. Yet, there are serious concerns about the unintended consequences both pending bills may carry.

The John Lewis Voting Rights Advancement Act forces states with a demonstrated history of discrimination to seek federal permission before changing voting laws. The Freedom to Vote Act, on the other hand, extends voting rights to felons and forces states to offer access to universal mail-in voting options.