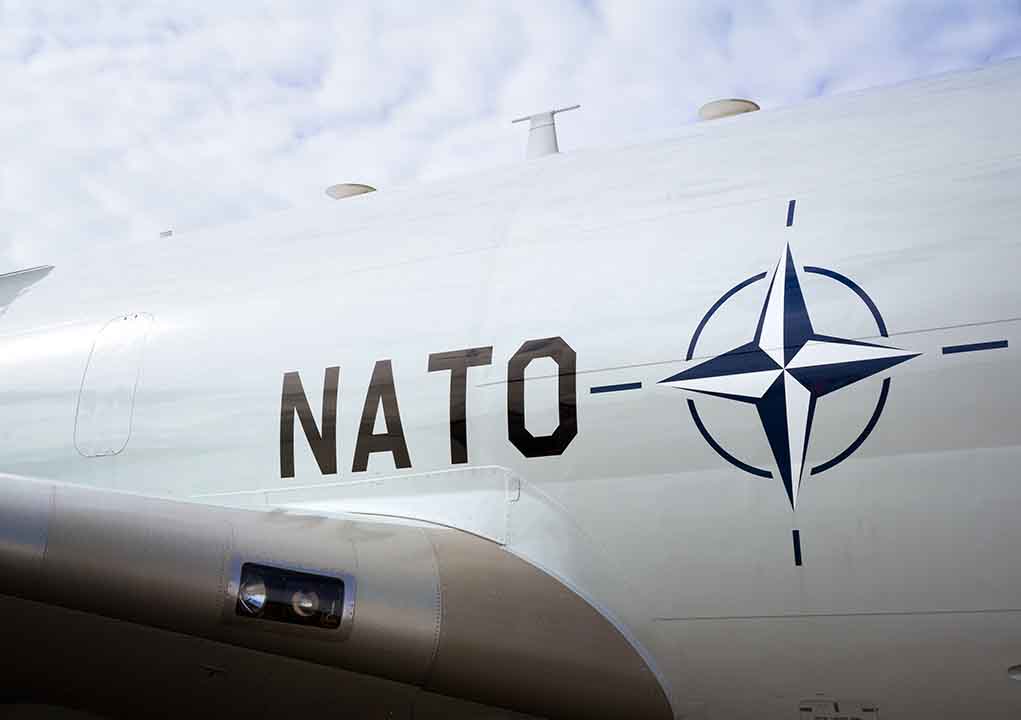 (ReliableNews.org) – One of the demands Russian President Vladimir Putin has made during the war is a complete withdrawal of NATO troops from Ukraine. The international alliance has other plans though. Those plans could have long-term consequences for Russia.

A recent article from The Telegraph quoted NATO Secretary-General Jens Stoltenberg as saying the alliance is undergoing a “reset” or a “more longer-term adaptation.” He said there might be a new reality for European security, but leaders will make that decision in June, when they meet in Madrid.

This is huge…
Stoltenberg: “What we see now is a new reality, a new normal for European security. Therefore, we have now asked our military commanders to provide options for what we call a reset, a more longer-term adaptation of Nato."

Prior to February, NATO troops had a limited presence in eastern Europe. When Russia began mobilizing troops and then attacked Ukraine, the organization deployed 40,000 more troops to the region. Stoltenberg said NATO is “in the midst of a very fundamental transformation” caused when Putin invaded Ukraine. He went on to say the reset will be a reflection of “the long-term consequences” Russia faces.

The NATO head didn’t explain what long-term consequences Russia is going to face, but an excess of troops in eastern Europe is the exact opposite of what Putin wanted. Instead of forcing them out of the region, his actions brought more of them in and guaranteed they will be there for years to come.