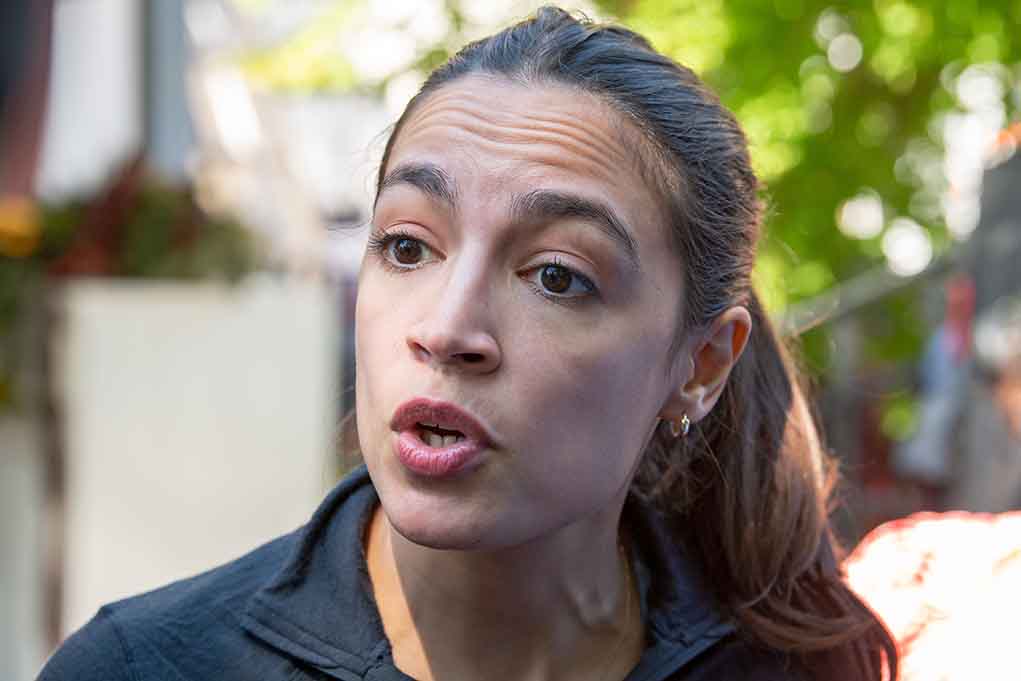 (ReliableNews.org) – With her wildly progressive notions and combative personality, Rep. Alexandria Ocasio-Cortez (D-NY) is no stranger to ruffling the feathers of her Washington colleagues. However, the congresswoman’s latest effort to engage her constituents at home has sparked the ire of members of the LGBTQ community.

AOC recently started soliciting suggestions for a new name for the Jeanne and Jules Manford Post Office Building in the Jackson Heights neighborhood in Queens. Her spokesperson, Lauren Hitt, told local reporters the congresswoman thought the renaming process would serve as a “small but interesting way” to engage community members in the legislative process.

As it turns out, the Manfords were two of the nation’s first pioneers of the LGBTQ rights movement. Jeanne Manford marched with her son in New York City’s Christopher Street Liberation Day March, a forerunner of today’s Pride parades, in 1972. The following year, she co-founded PFLAG, the nation’s first and largest organization for LGBTQ members, their families, and allies. Apparently, AOC didn’t do her homework.

What do you think about the recent push to rename public buildings? Do you attribute it to cancel culture?