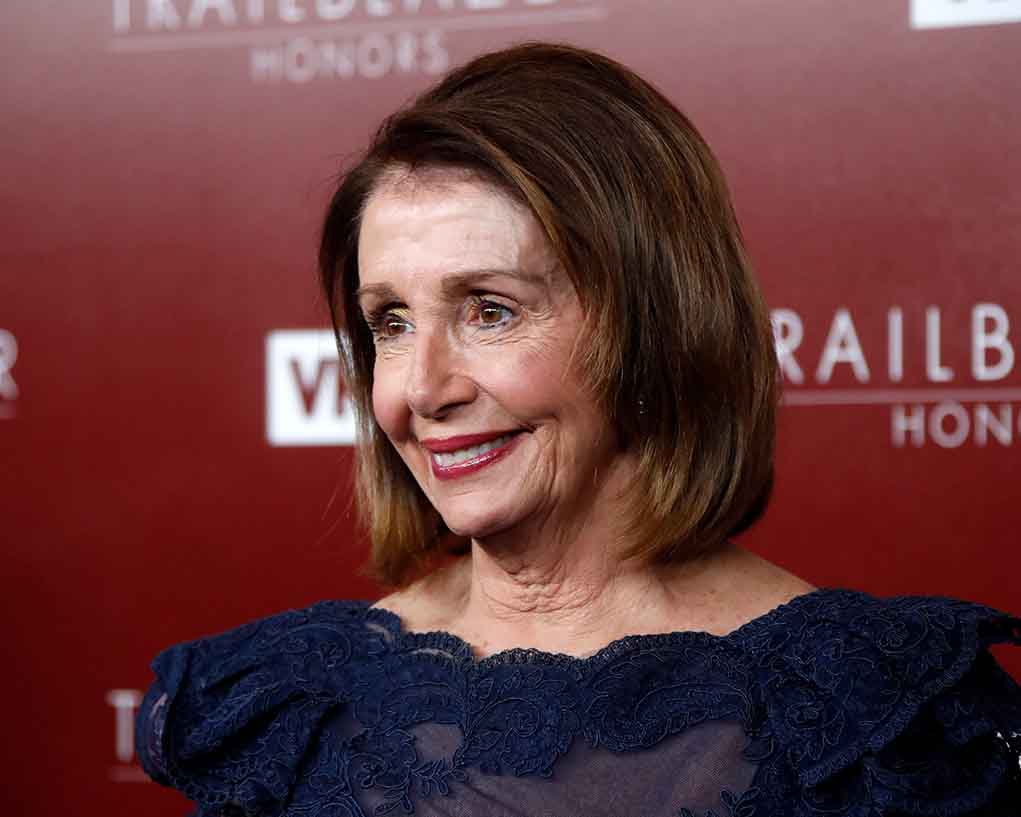 (ReliableNews.org) – Speaker of the House Nancy Pelosi (D-CA) and her husband Paul have made millions of dollars from stocks during her time in office. Ironically, the congresswoman now supports legislation to ban lawmakers from investing in Wall Street while in office. Until the bill passes, she can still win big on the market, so one man had an idea.

Jaime Rogozinski, the founder of WallStreetBets, has created a new tool called the “Insider Portfolio.” It will mimic trades Pelosi and her husband have made so average Americans can make money too. The tool will disclose the moves the couple makes on the market as soon as stock data is made available to the public. Rogozinski said it’s an opportunity for working-class Americans to “share the wealth.”

The Pelosis have made $30 million from stock market trades. Many of the companies that have made the money for her are ones she’s directly involved in regulating. Insider Portfolio will trade for $1 per share at first and is only available to users who have the WallStreetBets app.

Rogozinski mocked lawmakers during an interview with the New York Post, saying the Speaker and her husband are some of the “finest investing minds of our generation” and now everyone will have access to their brilliant moves.