(ReliableNews.org) – President Joe Biden hasn’t even been in office for a month and he has already killed jobs with his poor energy policy. As if that weren’t bad enough, there is now speculation that he might propose a tax that could kill an entire industry.

In January, during his confirmation hearing, Transportation Secretary Pete Buttigieg told the Senate that there is a possibility the administration could increase the gas tax. Doing so would lead to an increase in prices and a loss of jobs. An owner of a trucking company, Mike Kucharski, told OAN News that if the Biden administration moves forward with the plan, it could destroy his industry. He said it’s not the answer and will only “further burden” employers.

Gas prices are already skyrocketing and the Democrats have the audacity to talk about raising the gas tax.

Republicans need to stand up.

Raising taxes during an economic downturn is never a good idea. Many industries are still struggling to stay afloat and it seems some in the Biden administration only want to make things worse.

Joe Biden At Risk Of Losing His Airstrike Order Powers 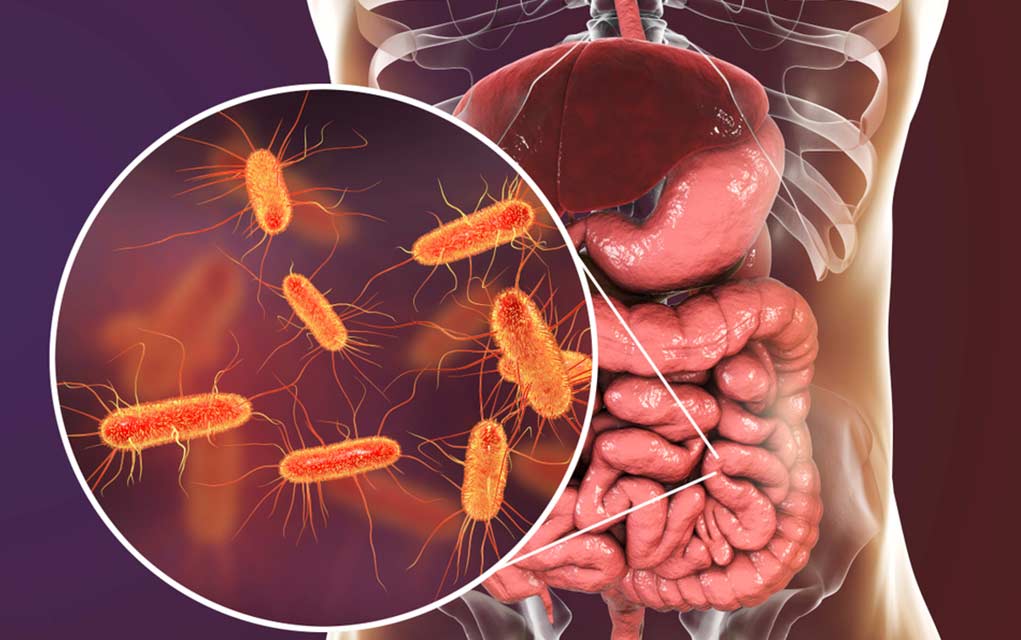 How To Make Probiotics Actually Work For You 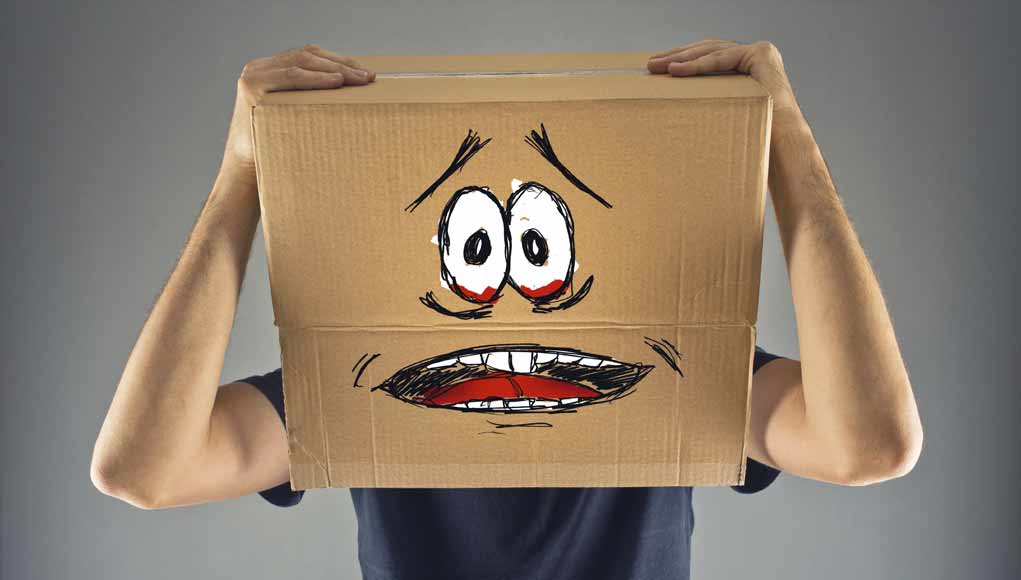 Good Stress vs Bad Stress – Why You Need to Know 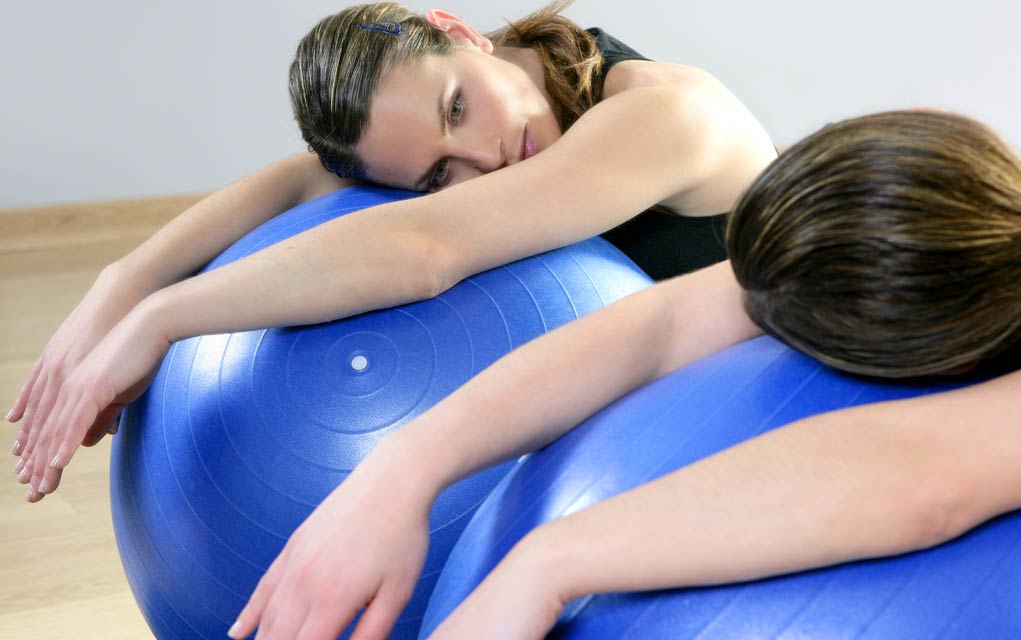 5 Things Women Should Never Do At The Gym