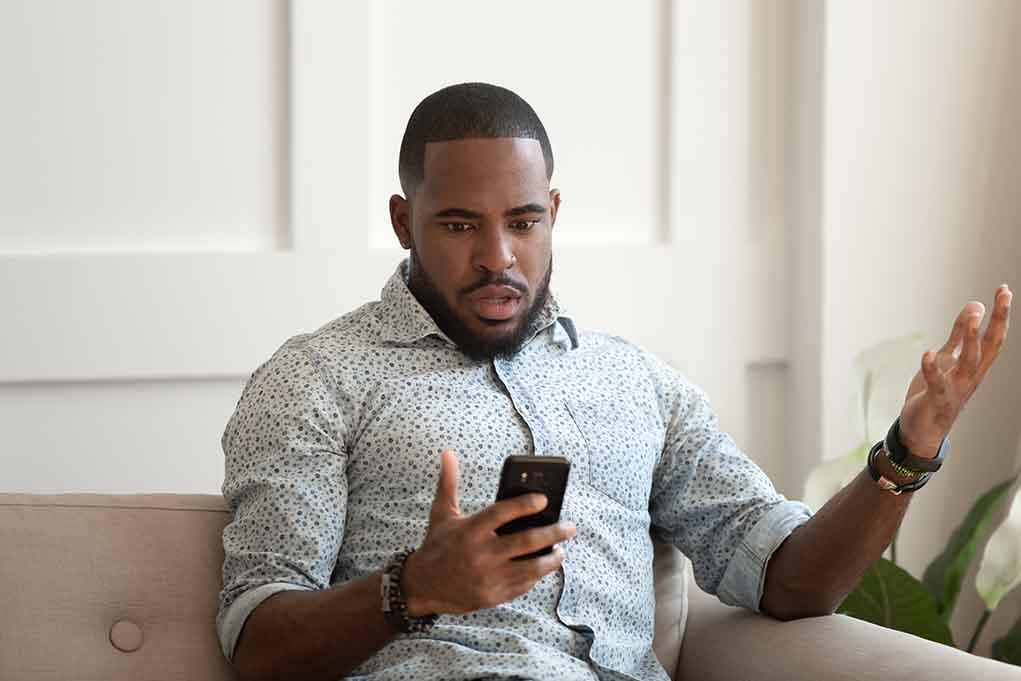 (ReliableNews.org) – Rep. Marjorie Taylor-Greene (R-GA) is known for her controversial viewpoints. The far-right congresswoman often fights with Democrats over various issues. Recently, she made a comment that isn’t sitting well with the Right either.

During an interview on Lou Dobbs’ podcast on Saturday, April 9, the host criticized President Joe Biden’s foreign policy. Then he asked, who in their right mind would sign up for the military with the current president in charge?

Greene responded by saying joining the Armed Forces is “like throwing your life away.” She went on to slam the military’s vaccine policy. She called the military a “disaster from the top down and the bottom up” while declaring her son doesn’t want anything to do with the US Armed Forces.

Rep. Adam Kinzinger (R-IL), a member of the US Air Force who has done several tours in Afghanistan, Iraq and other places, called his GOP colleague an “idiot” for her comments.

Just an absolute idiot. Yet still will be praised by people like ⁦@GOPLeader⁩ because, well, money and speakership

The conservative publication, National Review commented that her remarks about the military prove the “fringe of the far Right is out of step with how ordinary workaday Conservatives” think.

Do you think Rep. Greene was out of line with her remarks about the Armed Forces or does she have a point?