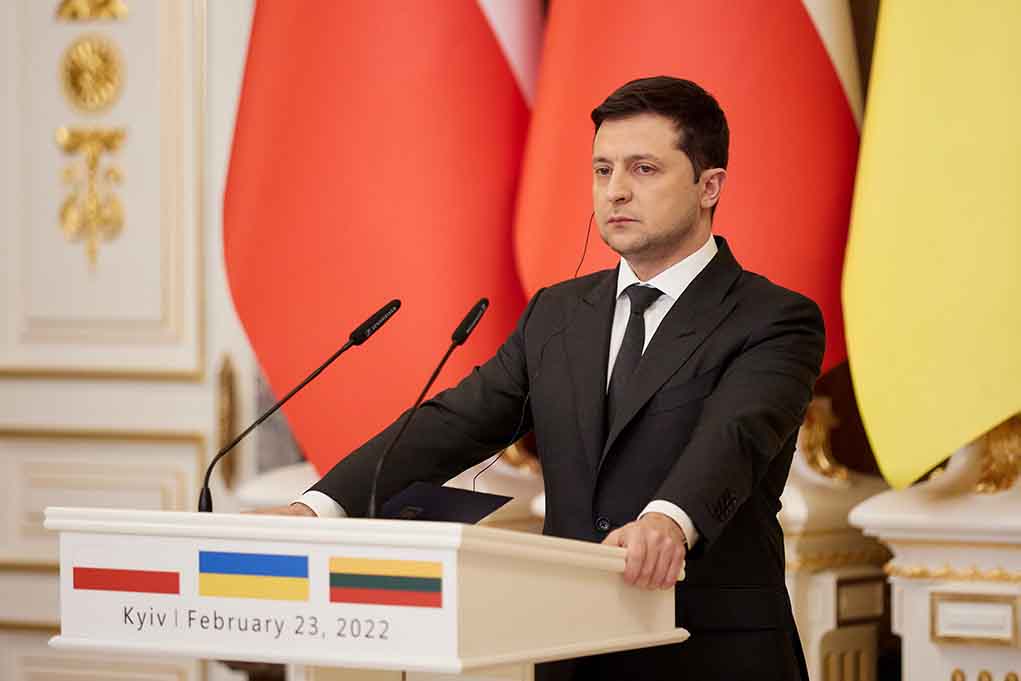 (ReliableNews.org) – In early March, the White House warned that Russia might be preparing chemical attacks to use in the war against Ukraine. The allegation came after Russia said the US was paying to run biological weapons labs in the eastern European nation, a claim that has since been debunked by international officials. Now, Russian President Vladimir Putin’s military is being accused of using chemical weapons in the war.

Ukrainian President Volodymyr Zelenskyy accused Russia of using white phosphorus bombs on his country and killing children. The accusation was made during a virtual address to NATO on March 24. The Washington Post was unable to verify the president’s claims.

White phosphorus burns at more than 1,400 degrees Fahrenheit, making it possible for the substance to burn all the way to the bone if it touches a person’s skin. The chemical can even reignite after bandages are removed and it reacts to oxygen. Even if people survive the burns, they could die from organ failure.

Happening now on the frontline near the eastern city of Avdiivka, Russian forces are using white phosphorus against Ukrainians. 📸 Photos from a Ukrainian lieutenant taken in real-time moments ago as we spoke. He described the situation as “madness.” pic.twitter.com/t2QvI2ljbU

In a follow-up tweet, Miller said he’d received word the bombs might actually be thermite incendiary submunitions containing magnesium. According to a Forbes report, magnesium is a key component of rockets that go into Russia’s BM-21 “Grad” multiple rocket launcher. These weapons are often compared to the napalm the US used in Vietnam except unlike that substance, they don’t self-ignite. Instead, they are set off when the warhead bursts.

Each warhead is filled with 180 incendiary elements made of rubber, gasoline and isopropyl. It’s not technically thermite, but it hits its target while burning, isn’t extinguished by water and if someone tries to scrape it off, it just spreads.

If the reports are true, either weapon creates a terrifying situation for the Ukrainian people.