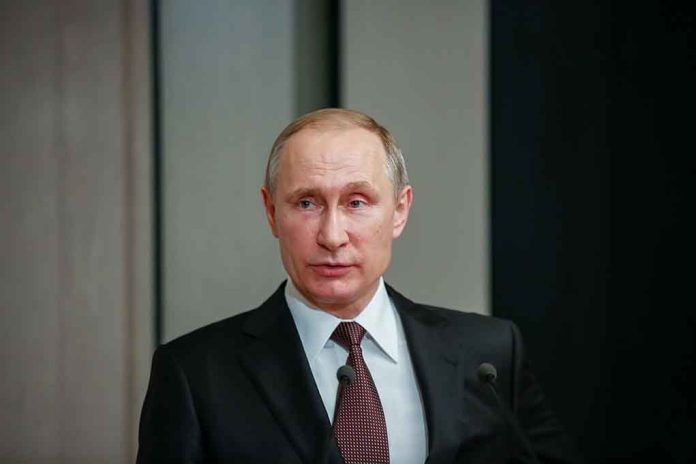 On June 1, Russia’s Defense Ministry announced that about 1,000 members of the country’s nuclear forces staged drills. The drills were reportedly carried out in the Ivanovo region. The forces performed “intensive maneuvering actions on combat patrol routes as part of the exercises.”

Russia stages nuclear drills after US announces rockets to Ukraine https://t.co/T4BS3jHnKQ via @foxnews

The decision to hold nuclear exercises came after Kremlin Spokesperson Dmitry Peskov accused the US of “purposefully and diligently adding fuel to the fire” by sending weapons to Ukraine.

In a March 31 op-ed in The New York Times, Biden stressed the US did not want Ukraine to attack Russia. Further, he stated the plan was to not extend the war beyond what’s necessary just to inflict pain on the former Soviet nation either. Instead, the president said the goal was to give Ukraine the tools it needs to defend itself against Russia and keep itself safe in the future. Although the US president has made reassuring remarks, the adversarial nation doesn’t seem to be buying it.

Rebekah Koffler, a former DIA intelligence officer, spoke to Fox News about Russia conducting nuclear drills. She said Putin is “almost certainly signaling to Washington” that he’s willing to use nuclear weapons if Ukraine targets them with the weapons from the US.