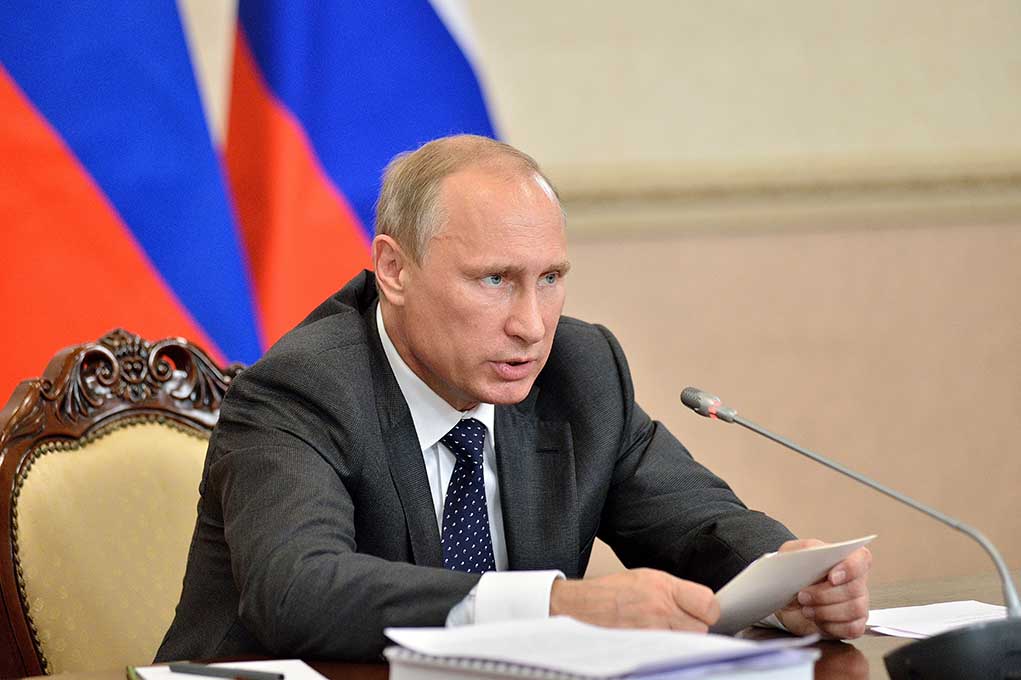 (ReliableNews.org) – The relationship between Russia and the US has been incredibly strained in the wake of the Ukraine invasion. President Joe Biden even went as far as personally insulting his Russian counterpart, Vladimir Putin. Those insults led to Putin making a shocking claim.

Reliable News recently reported on Biden calling Putin a war criminal and then doubling down with more insults just a day later.

On March 21, the Russian Ministry of Foreign Affairs said it called US Ambassador John Sullivan in to issue a formal protest of Biden’s decision to call Putin a “war criminal.” The ministry said the president’s words were “unworthy of a statesman of such a high rank” and has put the relationship between the two countries “on the verge of breaking.”

The State Department confirmed that Sullivan took advantage of the encounter to meet with Russian diplomats to discuss American citizens who were being detained in Russia like WNBA star Brittney Griner. State Department Spokesman Ned Price said Sullivan demanded the country “follow international law, and basic human decency for that matter” and allow the US to access all of the detainees. It’s unclear whether the two nations will be able to reconcile their differences in the near future, especially while Russia continues to wage war on Ukraine.