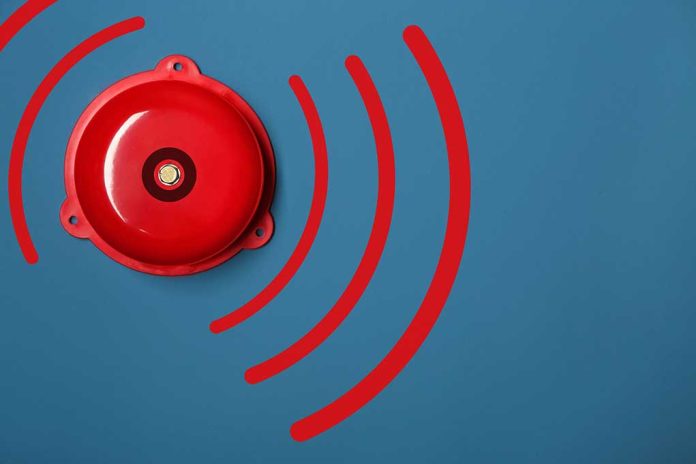 (ReliableNews.org) – Many people wonder if there is life outside of planet Earth. The consensus is “probably.” Scientists are suggesting we should prepare for a possible visit from aliens.

On November 2, the University of St. Andrews in Scotland released a notice asking people if they “speak extra-terrestrial.” The notice stated that researchers with the school are working at a new research hub, the SETI Post-Detection Hub, to coordinate a global response if life forms from elsewhere should land on our planet.

Do you speak extra-terrestrial? Research hub considers response to life beyond Earth. ✨

Dr. John Elliott, an honorary research fellow at the university, stated science fiction is full of stories about people encountering life forms from other places. But he believes real scientists “need to go beyond thinking about the impact on humanity.” He went on to say the world needs to coordinate its response, including the human social response.

The research team is going to scan for signs of life outside of Earth. Elliott explained it will look for “signals of assumed extra-terrestrial origin for structures of language.” Ultimately, the team wants to establish protocols all nations can use to respond if there is an alien encounter. The press release points out the UN has rules in place to deal with an asteroid but nothing to handle aliens — they believe we should be prepared.

What do you think about the research project?