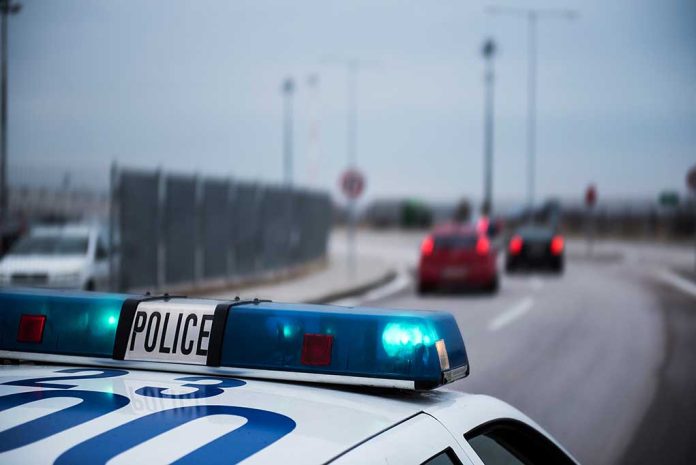 (ReliableNews.org) – Overdose deaths surpassed 100,000 in 2021, in part due to fentanyl. The synthetic opioids are extremely deadly, and law enforcement has been trying to rid the country of the drugs. Recently, authorities seized a massive amount from a smuggler after it made it through the border checkpoint.

On July 18, US Customs and Border Protection (CBP) issued a statement about the drug bust. Agents assigned to the Campo Border Patrol Station stopped a black GMC truck traveling on Interstate 8. A K-9 sniffed the vehicle during the stop and alerted his handler. Officials discovered multiple bundles of fentanyl concealed in the gas tank and spare tire.

The bundles weighed about 250 pounds and had an estimated street value of $3.6 million.

Border Patrol seizes 250 lbs of Fentanyl with an est. street value of 3.6 million dollars during a vehicle stop in Campo, CA.

The smuggler and narcotics were turned over to the Drug Enforcement Administration (DEA) @DEASANDIEGODiv.

The driver of the vehicle was an adult male, a US citizen. CBP seized his vehicle, and the agents gave the fentanyl to the DEA. The release stated that Chief Patrol Agent Aaron Heitke said he was proud of those who were involved in the seizure and arrest.

According to the DEA, as little as two milligrams of fentanyl can kill an adult. It’s often mixed with other drugs, such as cocaine or meth, which increases the likelihood of a person experiencing a fatal overdose.

If you suspect someone is experiencing an overdose, call 911 immediately and let operators know so paramedics can treat the patient quickly.