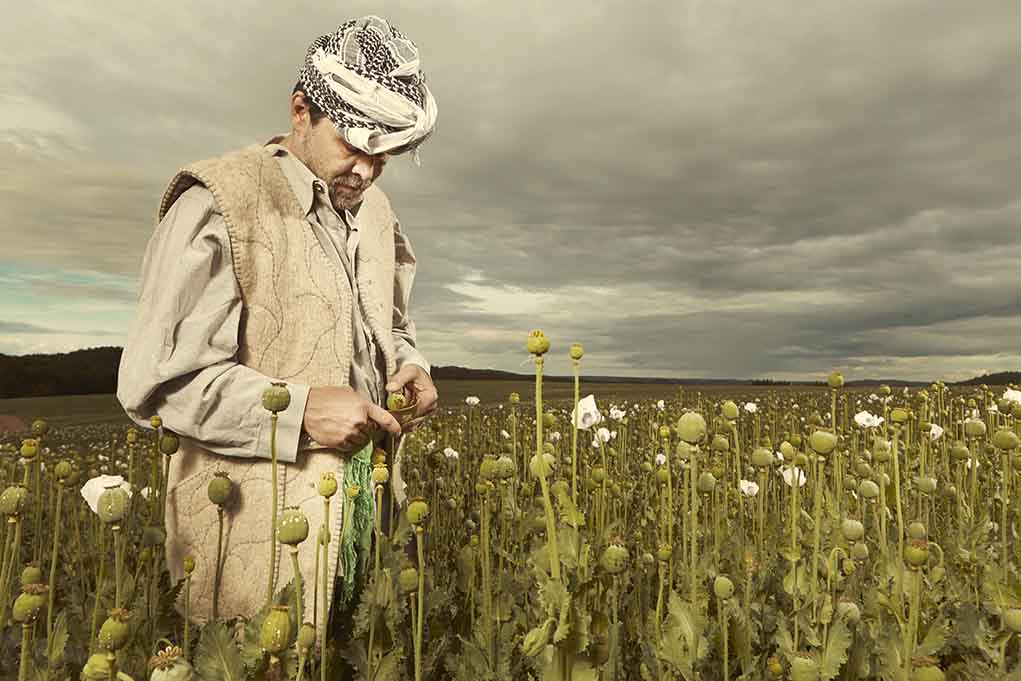 Farmers in some parts of the country have already started harvesting the poppy crops, extracting the opium from the plants. The opium is used to make heroin, morphine, codeine, and other substances. Afghanistan is known for being the world’s opium king; in 2020, the country produced an estimated 85% of the world’s supply of the drug. The Taliban warned it would burn crops and growers could be sent to jail if they got caught.

According to ABC News, the ban on poppies will likely hit poor farmers the hardest. It’s the main source of income for day laborers and farmers all over the country.

The economy in the Middle Eastern country has been in a free fall since the fall of former President Ashraf Ghani’s regime. The US has also levied a number of strict sanctions on the country which have made it difficult on the nation, including the confiscation of $7 billion in international reserves belonging to the country.

Although Afghanistan’s poor will be hurt by the decision, the flow of opium out of the country will likely save lives.