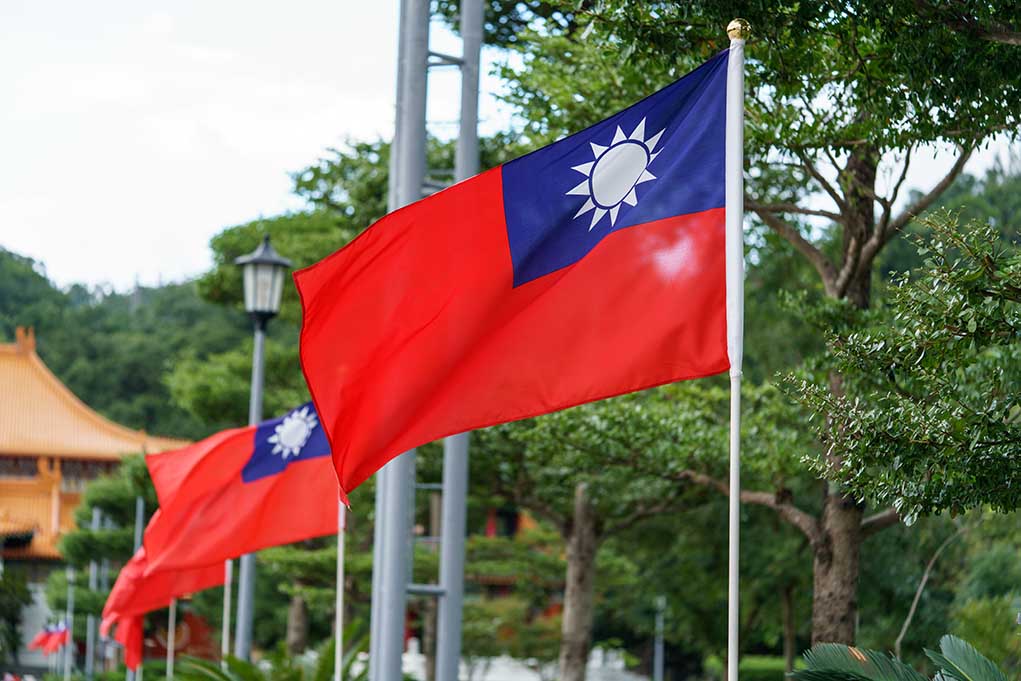 (ReliableNews.org) – China’s former government re-established itself on the tiny island of Taiwan after the communist takeover of mainland China in 1949. The People’s Republic of China considers Taiwan a breakaway nation. Tensions have recently increased between the United States and China over Taiwan due to the communist country’s recent efforts to intimidate the island nation.

For example, China held a series of military exercises in the region in August, culminating in the violation of Taiwan’s airspace with more than a dozen warplanes the following month. Chinese military officials have continued the practice into the new year, most recently flying 39 warplanes towards Taiwan on Sunday, January 23.

On Sunday, Taiwan reported 39 Chinese planes entering its ADIZ, the largest number so far this year. This comes after U.S. and Japanese naval exercises in the South China Sea, with tensions on both sides of the Taiwan Strait continuing to sour. pic.twitter.com/k3HiQ3REOc

Pentagon officials confirmed the presence of two US carrier strike groups in the region led by two Nimitz-class aircraft carriers, the USS Abraham Lincoln and the USS Carl Vinson. However, it remains unclear whether US maritime exercises provoked China’s flyover or whether it was a part of the communist nation’s ongoing efforts to intimidate Taiwan and its allies.

What are your thoughts? Is the presence of US Naval vessels in the region contributing to the region’s stability, or do you think it is increasing tensions?