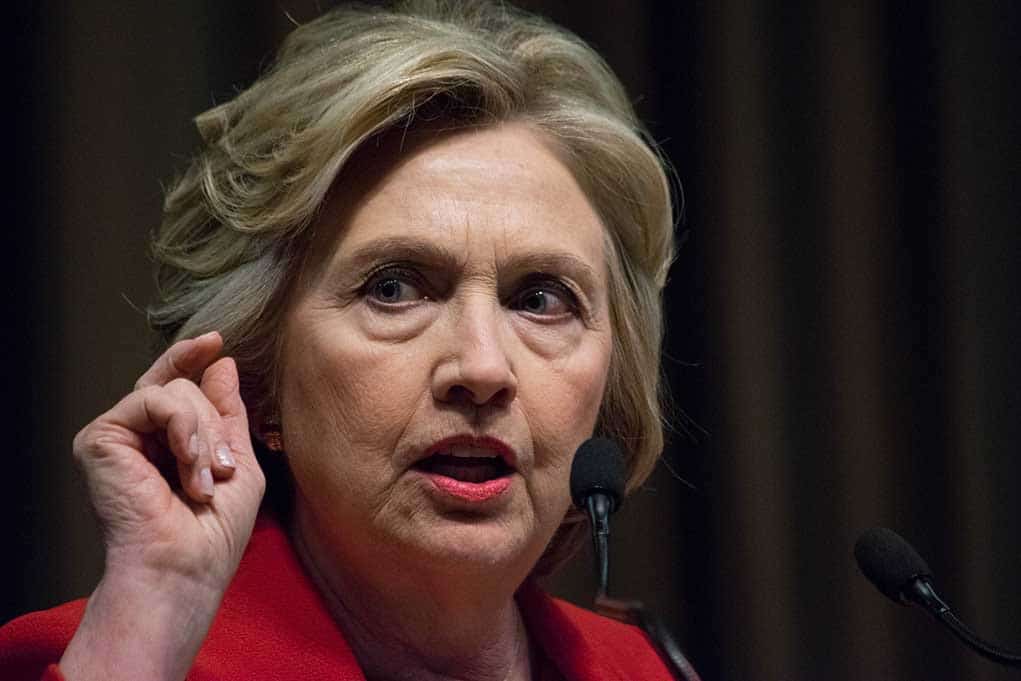 (ReliableNews.org) – When former President Donald Trump was in office, he revealed that he believed there were people spying on him. He accused former President Barack Obama’s administration of doing it. But new court filings reveal it was someone else.

On February 12, Special Counsel John Durham alleged Hillary Clinton’s campaign paid a tech company to hack then-presidential candidate Donald Trump’s servers at Trump Tower and then again later in the White House when he was president. The firm was allegedly trying to gather damaging information to use against him. The prosecutor also alleged the failed 2016 Democratic presidential candidate, Clinton, planted the Russiagate story in order to distract from her own email scandal.

Trump released several statements about the revelations. He called it the new Watergate scandal, a reference to former President Richard Nixon who had operatives break into the Watergate Complex in Washington, DC to spy on the Democratic National Committee. The 45th president pointed out the mainstream media has largely ignored the Durham findings.

“Can you imagine that, what should be the biggest story of our time, bigger than Watergate, is getting absolutely no mention, ZERO, in the New York Times, Washington Post, ABC Fake News, NBC Fake News, CBS Fake News, ratings-dead CNN, and MSDNC.. pic.twitter.com/QabwKUiYIQ

The former president also celebrated his vindication. He was finally proven right – someone was allegedly spying on him. Do you think he’ll receive the apology he deserves?