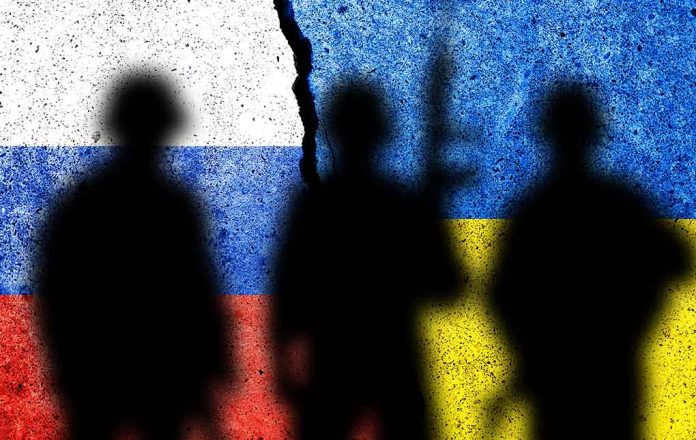 (ReliableNews.org) – When Russian President Vladimir Putin told the world his nuclear threats were no bluff, media outlets began running stories to address common questions. What happens if Moscow deploys nukes in Ukraine? What are the consequences? In response, Politico reports that the US government has upped its surveillance and intel of Russia’s nuclear arsenal. One Ukrainian offered an opinion on how the country’s military response will determine the outcome of any such attack.

Ukraine could — albeit not in all cases — destroy Russia's tactical nuclear weapons before they hit their targets, military expert, director of the New Geopolitics Research Network Mykhailo Samus saidhttps://t.co/G44fYzzQ2w

On September 26, Director of the New Geopolitics Research Network, Mykhailo Samus, told Radio NV there are ways for Ukraine to prevail in the event of a nuclear strike — depending on what kind of munitions are used. Should Russia lob small tactical nukes using conventional artillery launchers, there’s very little anyone could do about it. Small munitions are virtually impossible to track and intercept.

If Putin decides to use ballistic missiles, however, there’s a chance of stopping him. Since missile strikes would originate in Russia, early launch detection would allow Ukrainians to deploy defensive measures to intercept and destroy them. The issue, according to Samus, is the likelihood of a destroyed nuke falling to the ground and creating a radioactive “dirty bomb” situation.

The answer to that is shooting missiles down over Russia, putting the aggressor in the danger zone instead. The expert didn’t address a couple of other options Putin has at his disposal, including hypersonic missiles, rockets that travel so fast defensive missiles can’t keep up, and submarine missile platforms capable of creeping close to the Ukrainian coast on the Black Sea.

Ultimately, any nuclear strike will have dire consequences for Ukraine and the entire EU region, if not the whole world.